What’s the Deal with Nashville Tuning? 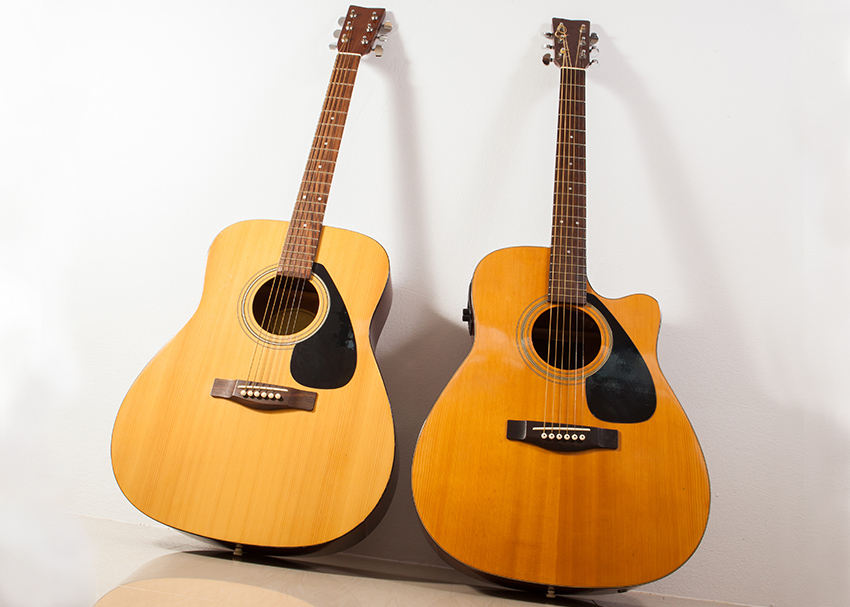 Nashville, Tennessee has enough musical jargon to fill an entire dictionary. Today we’re going to dive into the world of Nashville tuning, which is also called high strung tuning. So what’s the deal? All you need for this tuning is get a 12-string pack of strings, pick out the octave strings, and string up your guitar of choice. In a 12-string pack, the high B and E strings are doubled, so it’s completely normal to have two sets of identical strings. This tuning is most commonly used in the studio rather than the stage since it’s typically used as a layering effect.

So why should you use it?

You’ll likely play something completely different because of how big a jump Nashville tuning is from standard tuning. This is a great and efficient way to get inspired to create something new. The most common way to use this tuning is to pan the the high-strung guitar on one side and a standard-tuned guitar on the other side. This gives the mix a big, sweeping 12-string guitar sound that you wouldn’t be able to get from a standard 12-string guitar. I also personally go down a rabbit hole of adding effects to one guitar and not the other. It opens up so many possibilities that can be the cherry on top of your mix.

Examples from The Smiths and Pink Floyd

In The Smiths’ “The Headmaster Ritual” from their 1985 record, Meat is Murder, you can hear Johnny Marr using Nashville tuning that makes the guitars sound full and lush. Of course, there is plenty of chorus on the guitars, so it has the typical sound of The Smiths. Double-tracking only adds more of a chorus effect.

Remember, there are no rules. From Pink Floyd’s The Wall, you’ll hear a high-pitched guitar in the intro to “Hey You.” This is an example of what just a high-strung guitar sounds like in a mix. It almost doesn’t sound like a guitar at all.

To demonstrate what this sounds like without a full band mix, I’ve recorded some samples of my own. The first recording is the high strung guitar panned slightly to the left and a standard tuned guitar panned slightly to the right. The second recording is only the Nashville-tuned guitar. For the Nashville-tuned guitar, I used a Breedlove Pursuit Concertina. For the standard tuned guitar, I used my trusty 1965 Gibson LG-0. Both of these guitars were recorded with an AKG C314 into a Universal Audio Arrow.

Used in studios across the world, Nashville tuning opens the gates to a whole new world of possibilities. Some studio musicians have one guitar dedicated to using the tuning so it’s dialed in and ready to go. You can mix acoustic guitars with electric guitars in standard and Nashville tuning to give your song that extra sauce that it needs. Double-track lead lines or just lay down an acoustic track to add some depth in your recordings. All you need is an extra set of strings to get an inspiring new sound.