How Do Headphones Produce Bass Frequencies?

To reproduce low frequencies accurately, loudspeakers need to be big. It’s why dedicated subwoofer speakers often use large drivers, commonly around 18″ wide for live sound reinforcement, and at least 8″ or 10″ wide in the recording studio. Yet headphones use comparatively tiny drivers — usually no larger than 50 millimeters, and much smaller for in-ear monitors. So, how can headphones produce bass with such small speaker drivers? The answer lies in the physics of sound…

To understand the difference between headphones and loudspeakers, consider how loudspeakers operate in open air. Sound travels in pressure waves — alternating areas of compressed and rarefied air which propagate like ripples in a pond. To create a pressure wave, a loudspeaker cone must be large enough so that when it pushes forward, the air in front of the cone quickly builds up pressure, instead of escaping to the sides of the cone.

Why are Subwoofer Speakers so Large?

For high-frequency sounds, building up pressure in front of a speaker cone is easily accomplished because the period (the amount of time needed to complete a wave’s cycle) is so short. The speaker cone moves back and forth, and the high-frequency pressure wave is formed before air can escape around the edges. But bass frequencies have much longer wavelengths and longer periods — which means air has that much more time to escape around the sides of a small cone before a low-frequency wave can even get started.

The lower the frequency, the longer the wavelength.

It takes a large transducer (speaker cone) moving back and forth to create a low-frequency pressure wave with enough amplitude to move our eardrums. 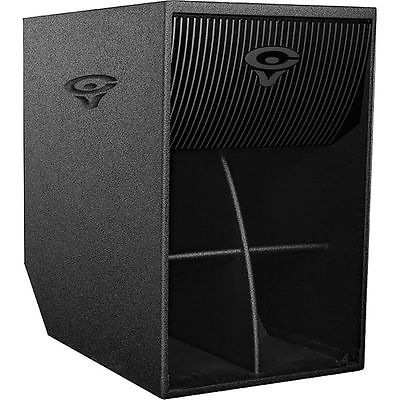 Subwoofers: huge for a reason.

The larger the speaker, the better chance it has to create those big waves. That’s why PA systems use dedicated subwoofer speakers with enormous cones — 15″, 18″ even 21″ wide — as well as “folded horn” designs to maximize their efficiency. Consider how much power it takes to move a big speaker cone back and forth, and you’ll understand why most small speakers operating in open air, like those on your phone or laptop, can’t put out a lot of bass.

So, what makes headphones different? Well, unlike loudspeakers, headphones aren’t operating in open air! All headphones — and especially the in-ear variety — create a more-or-less closed “tunnel” between the speaker and your ear. Relatively little air can escape from this tunnel, so your headphones are basically directly coupled to your eardrums, making them very efficient. An in-ear monitor sealed into your ear canal couples very well with your eardrums, and produces plenty of bass despite its small size. Open-back headphones may not seal so tightly, but they’re typically loaded with larger headphone drivers (usually 40 or 50 mm) and are able to move plenty of air down the ear canal.

Bone conduction also plays a big role in how your headphones produce bass. While there are specific bone conduction headphones that work by sending audio vibrations directly to the bones of your skull, conventional headphones rely on bone conduction, too. Your eardrums themselves don’t react much to frequencies lower than about 80 Hz, but your brain can perceive frequencies all the way down to 20 Hz, because those low sub-bass frequencies resonate in your body cavities like your chest and stomach — and the bones of the skull. 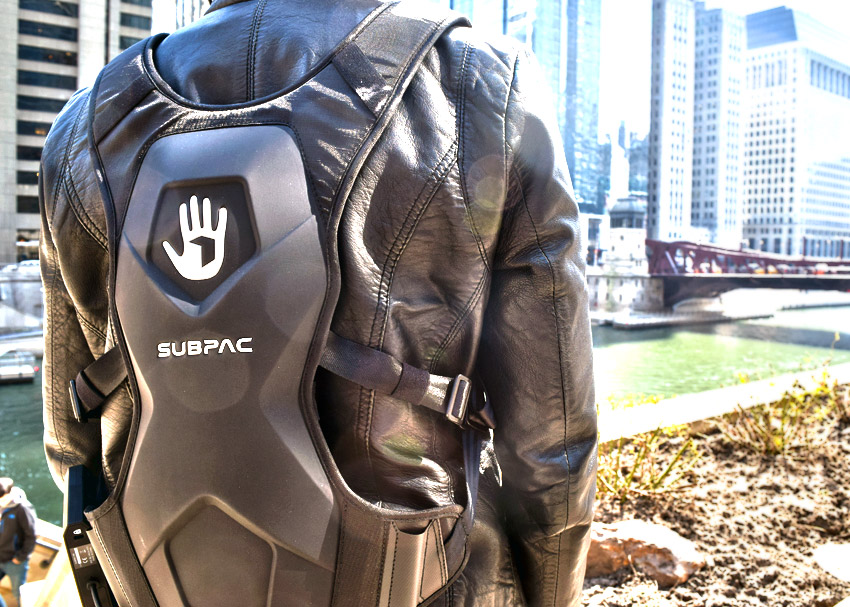 Around-ear (circumaural) headphones press directly against your skull, transmitting sub-bass frequencies to the inner ear via bone conduction. On-ear (supra-aural) headphones, on the other hand, aren’t directly contacting the skull. So for the biggest bass response, your best choices will always be either over-ear headphones big enough to fit around your ears and touch your skull — or in-ear headphones that make contact with the ear canal itself.