Whether you’re a DJ, producer, performer, audiophile, or you just love having a soundtrack for your runs, commute or homework, our 2022 Headphones Buying Guide can help you find the perfect pair for your needs. Check out our guides below, watch our videos, learn the lingo, and get some handpicked recommendations from the zZounds staff. Click on any of the guides below to dive deeper into that type of headphones. If our guides don’t answer your questions, you can ask us anything in the comments section!

Jeff on Beats Powerbeats 2 Wireless: “So I’m using the Beats By Dre Powerbeats 2 Wireless Bluetooth headphones, and I like a lot about them. I take a crowded train to work, so they’re great for commuting and not having to worry about wires being around. I use them to jog with, because they stay on your ears really well. The fact that other manufacturers are starting to make similar products, tells me that they’re something a lot of people like.”

Patrick on Shure SRH 145M+: “I got ’em because I lose headphones all the time, especially on the go, and I wanted something that was affordable and they’re really good! They sound great, they’re comfortable, they fold up, they don’t take a lot of space and the design is cool too — it’s kind of got that steel look to it. Good quality for a good price.”

Alex on Sennheiser HD 280 Pro: “I do a lot of audio work with them — they’re super light, great for mixing for long periods of time. They suction really well. This is my fifth year with these headphones — they’ve lasted a long time. They’ve been sitting in my backpack — they’re reliable and sound great. I love my HD280 Pros — and they’re not bad for the price, too.”

Maya on Sony MDR-7506: “I love these headphones because they’re just so comfortable. When you buy them, they come with a leatherette covering, but I’ve had these for seven years, so that’s completely worn off, and now they just feel like a nice pair of sweatpants. I’ve tried other over-ear headphones, like some of the Shures — which sound great, but they’re just not as comfortable as these. So I love these, because I can just wear them and forget I have them on. They’re great.”

Robbie on AKG K240 MK2: “With these, you just get a really good frequency response, low to high. I could talk all day about how good they sound — that’s the obvious part. Anyone who’s read the specs or knows AKG knows they’re gonna sound good. One really great thing about these headphones that you might not be aware of, is that they are so light that you barely feel them on your head while you’re using them. They’re really good for extended tracking sessions, mixing sessions, just listening to music, whatever. These guys — sometimes I’ll go through a whole day and forget I’m even wearing them, they’re just so light.”

Diego on Bose SoundTrue On-Ear: “I mostly use headphones just for personal music listening, and what I tend to look for is comfort, and the Bose SoundTrue are my headphones for that reason. They’re not reference-quality, but they’re good enough to spend hours listening to music and not feel fatigued or feel that I need to take them off and do something else.”

Vincent on Audio-Technica ATH-M50X: “I’m using them for mixing, for monitoring during performance by someone who’s recording. I like them because, especially at the time they came out, they were just the best-sounding thing at that price point. The bass response is great — it’s powerful, but not overwhelming or hyped-sounding. They just sounded natural to my ears.”

Mason on Shure SRH 440: “I really like them because they’re super comfortable. They sound great — they have a pretty neutral response, I’ve found. I like the coiled cable — it’s nice because it’s extra stretchy…so if kick back and roll away from my computer, the cable won’t rip out. They have the detachable cable which is really easy to unscrew, and it locks into place, which is nice so you can’t just pull the cable out. I’m really happy with these — they’re a great pair of headphones.” 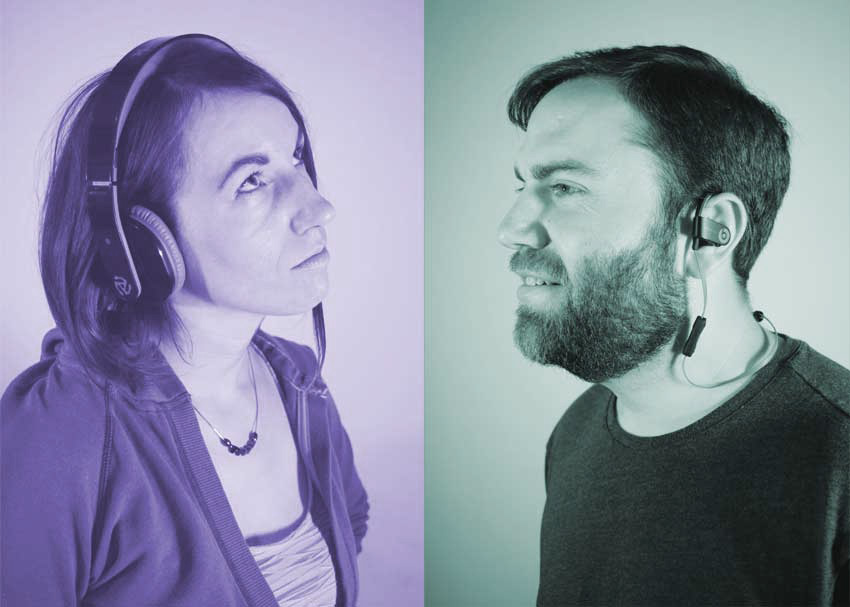 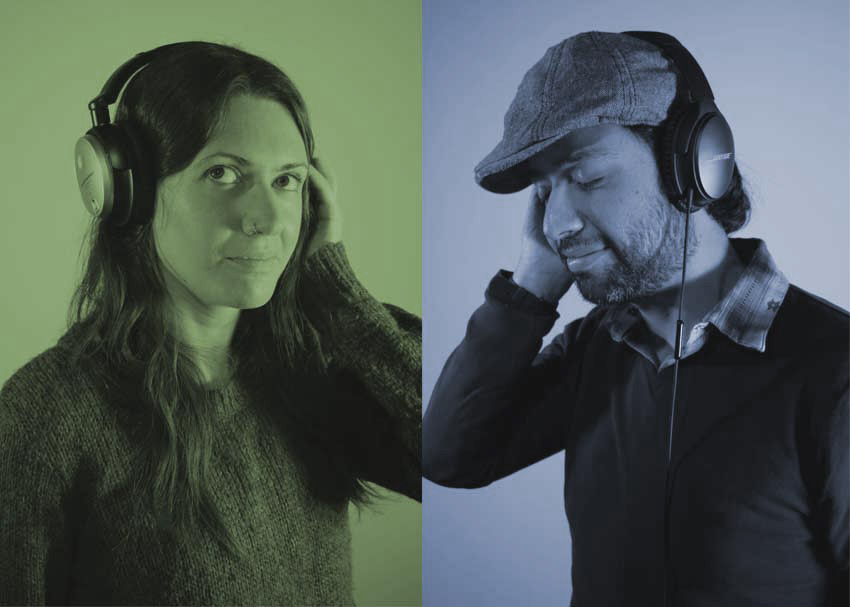 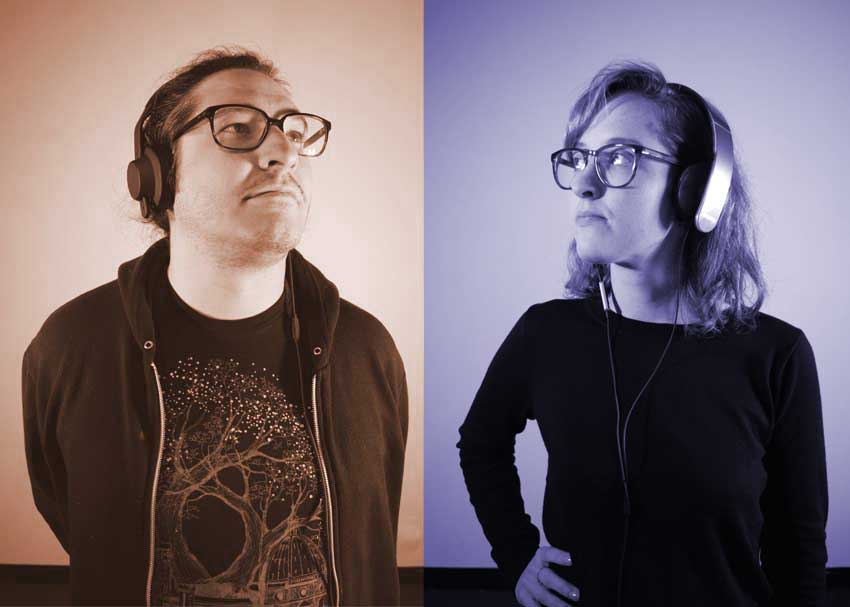 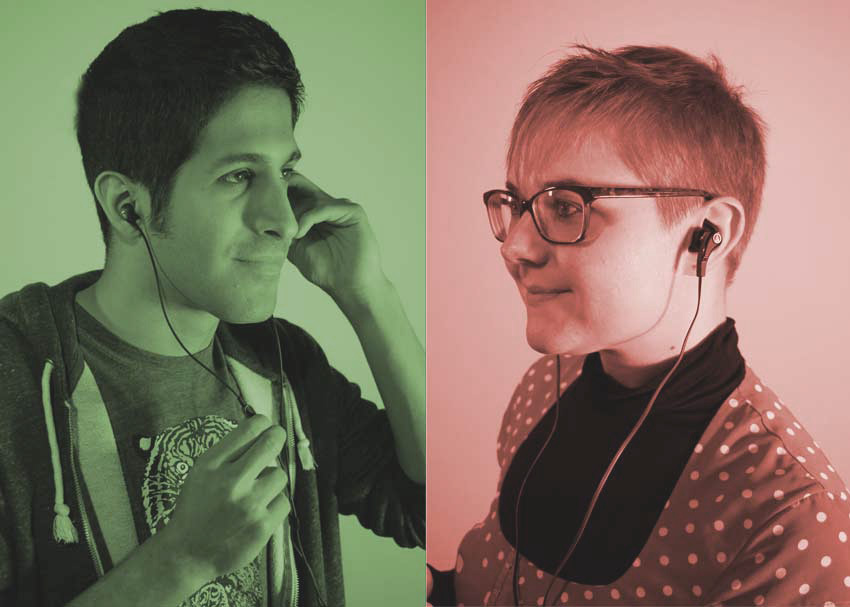 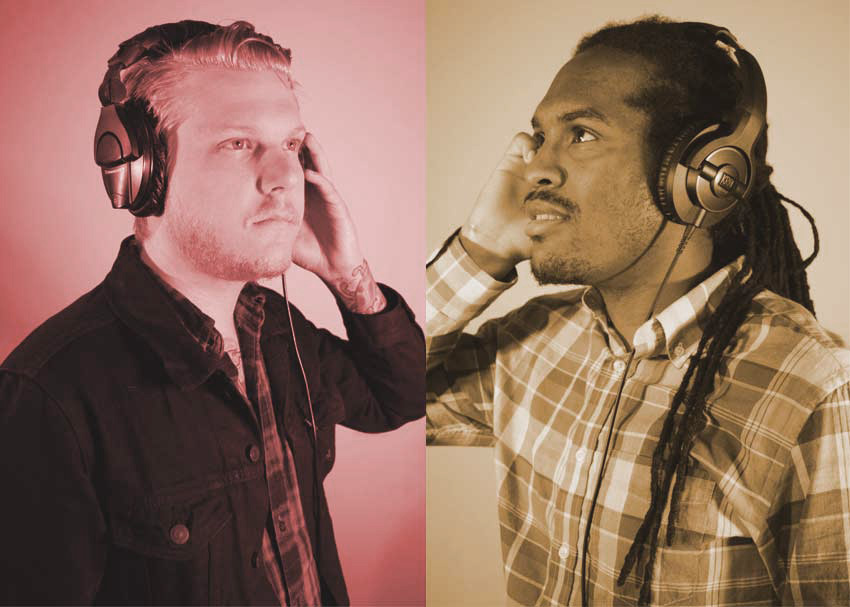 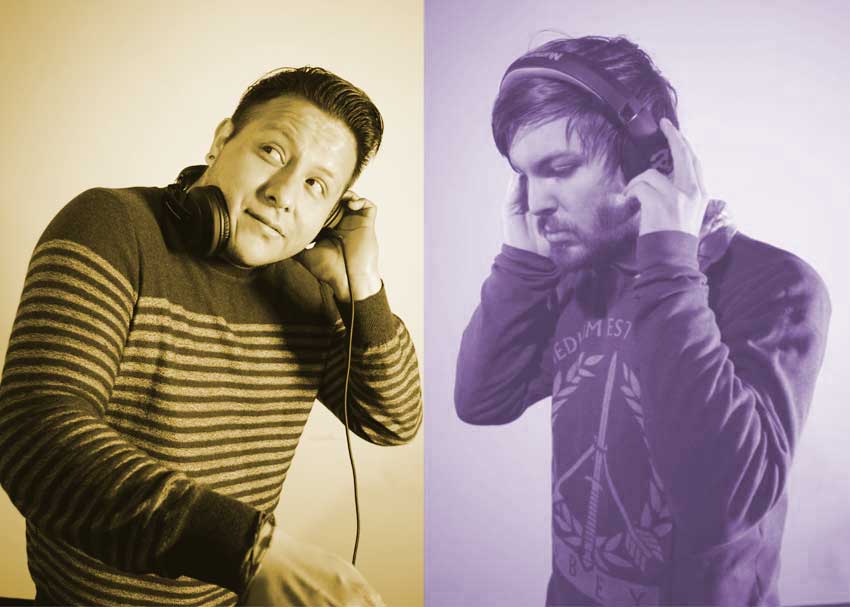 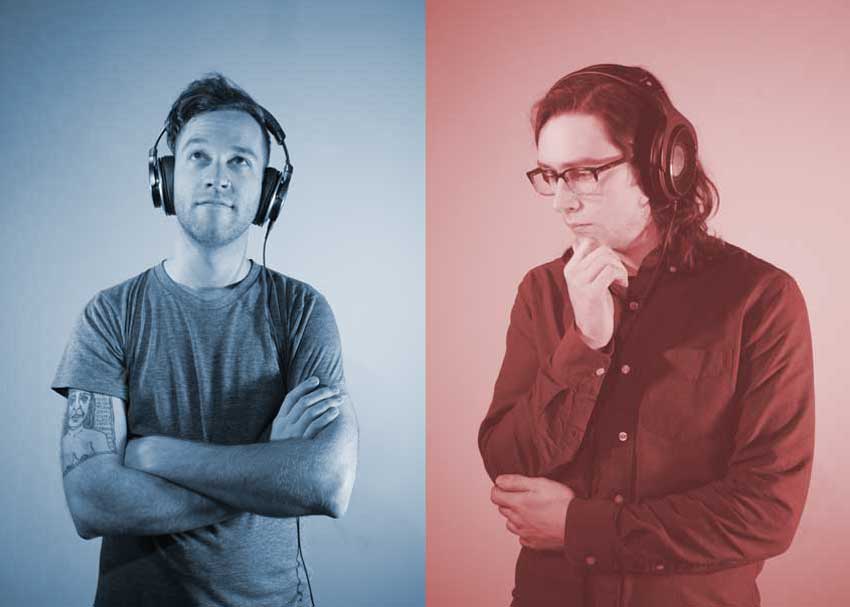