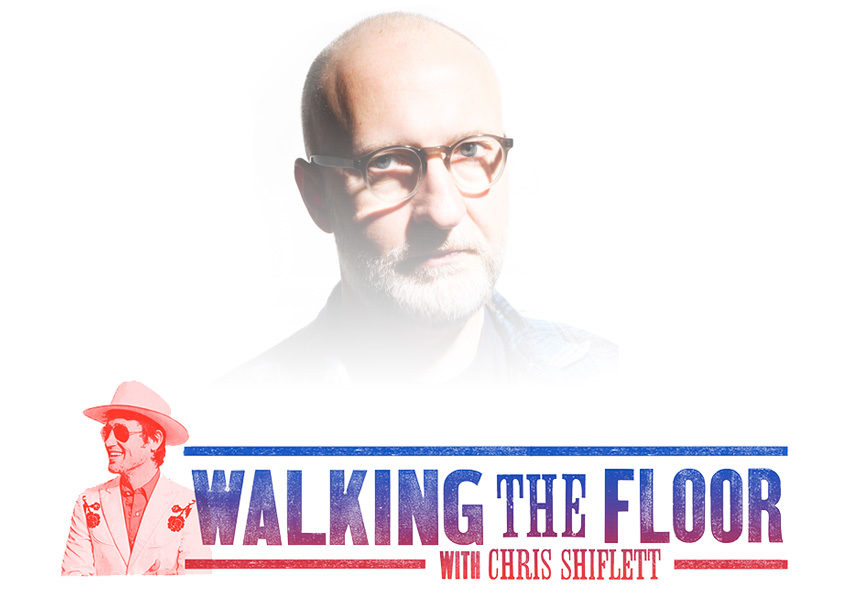 Bob Mould is one of the most influential singer/songwriter/guitar players to ever come out of punk & indie rock.  On this week’s episode he runs us through the years, from growing up to Hüsker Dü to Sugar to his long running solo career. Plus we even squeeze in some wrestling!

Legends of Tone: Brian MayGo With the (Signal) Flow