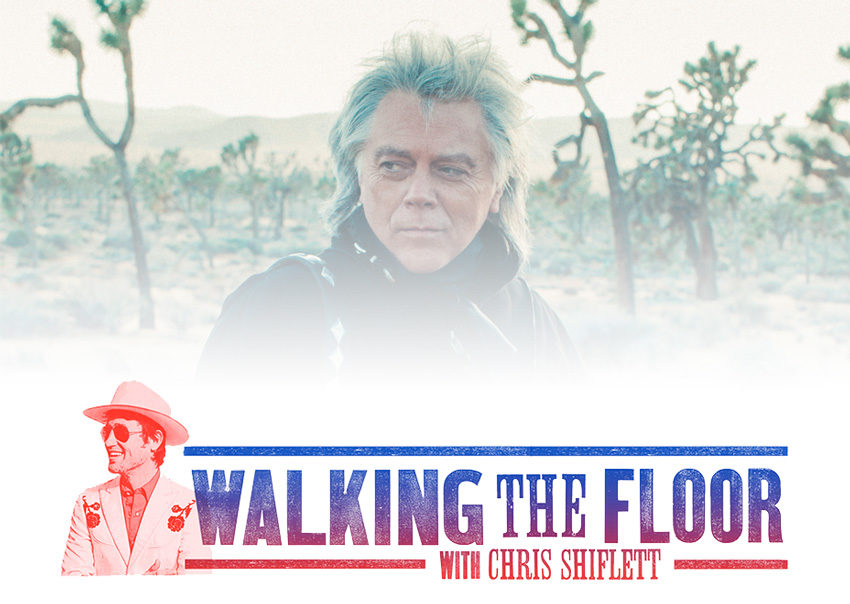 Chris sits down with country and rockabilly force Marty Stuart in this episode of Walking the Floor. Hear the duo discuss Stuart’s days as Johnny Cash’s bandmate and son-in-law, as well as their mutual adoration of the Fender Telecaster.