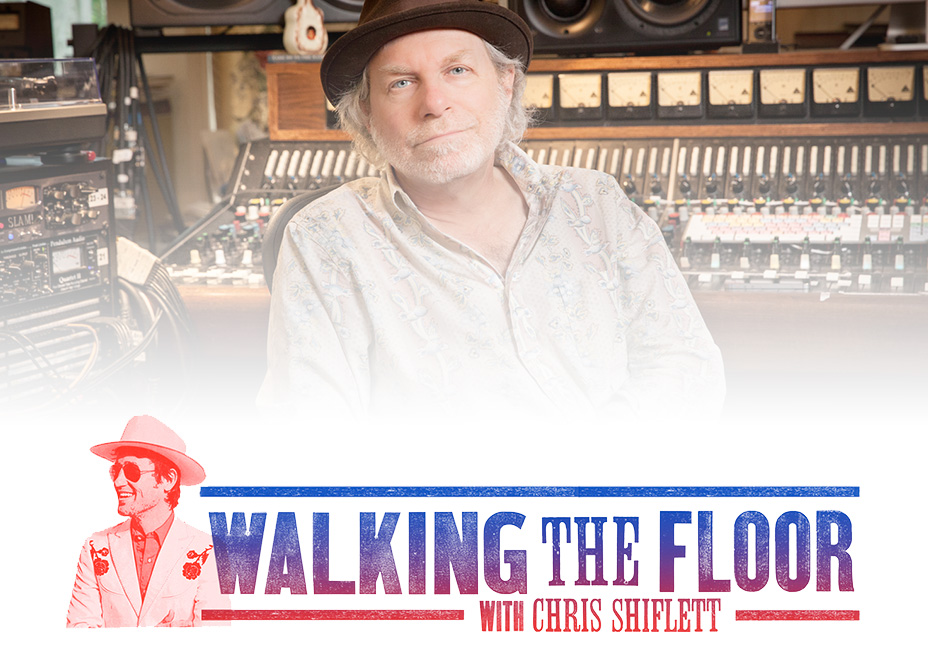 Buddy Miller once had a heart attack onstage while playing a gig, but lived to tell the tale on this week’s episode of Walking The Floor.