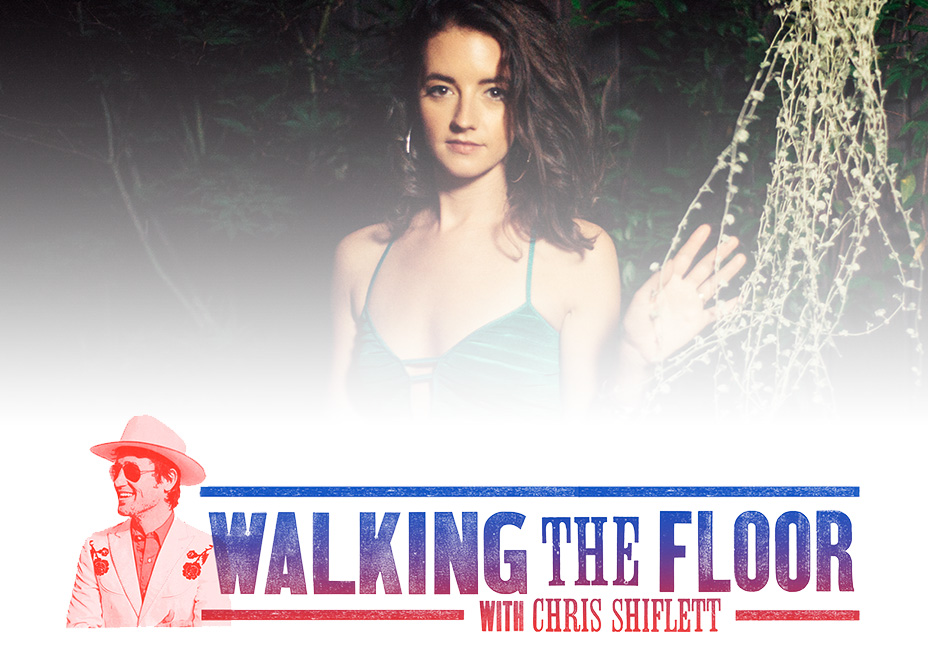 Michaela Anne talks us through growing up as a military kid, discovering bluegrass in New York City, and the lack of representation for women in country music on Episode 57 of Walking The Floor.