EarthQuaker Devices always wows us with new pedals and their DIY, musicians-first attitude. This year, they took things up a notch by hosting the first annual EarthQuaker Day event at their world headquarters in the gilded city of Akron, OH. The event definitely embodied the EQD spirit with live music, pedal demos, a riff contest, food, beer, a record swap — the list goes on. We were there to take it all in and document things for EQD fans who didn’t have a chance to be there in person. 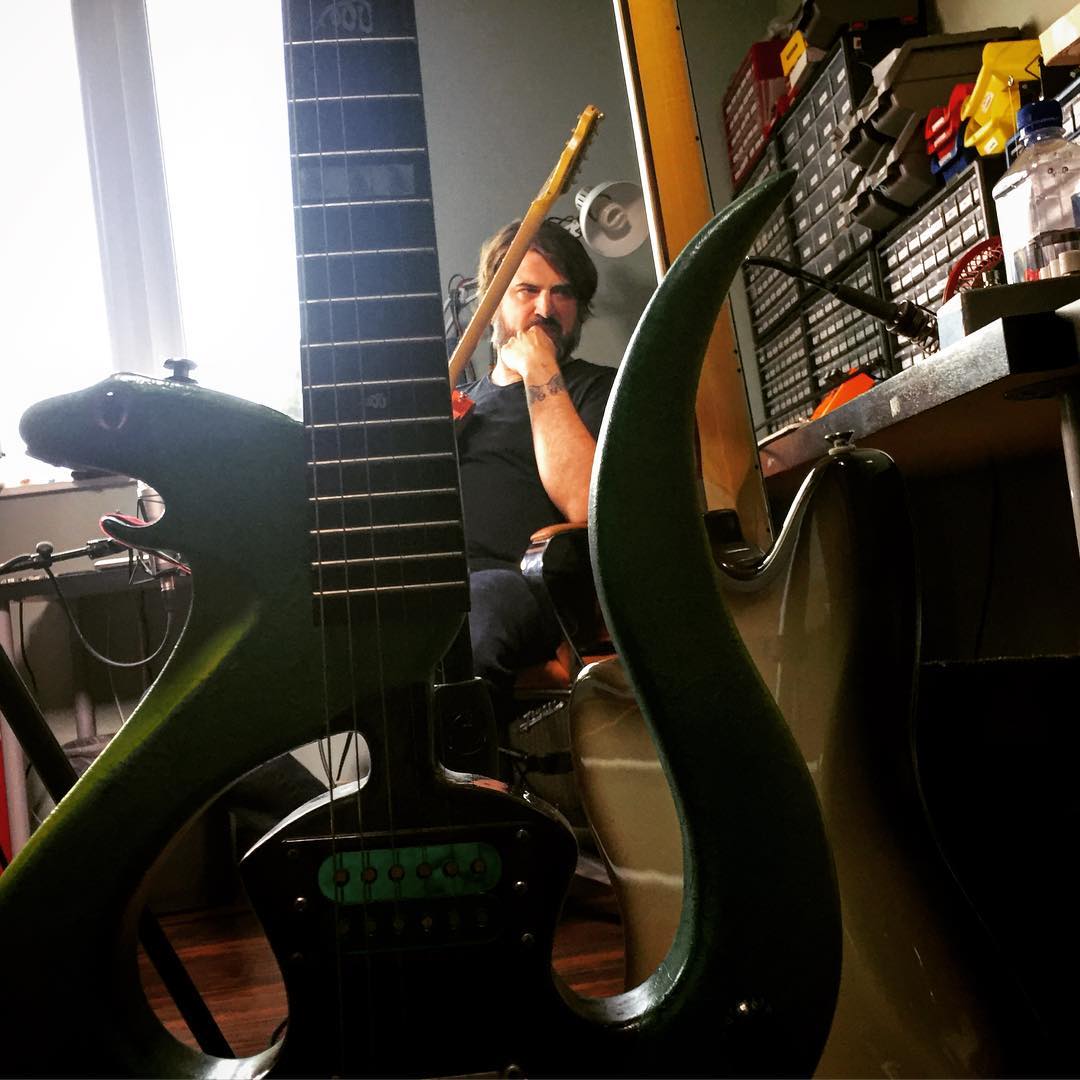 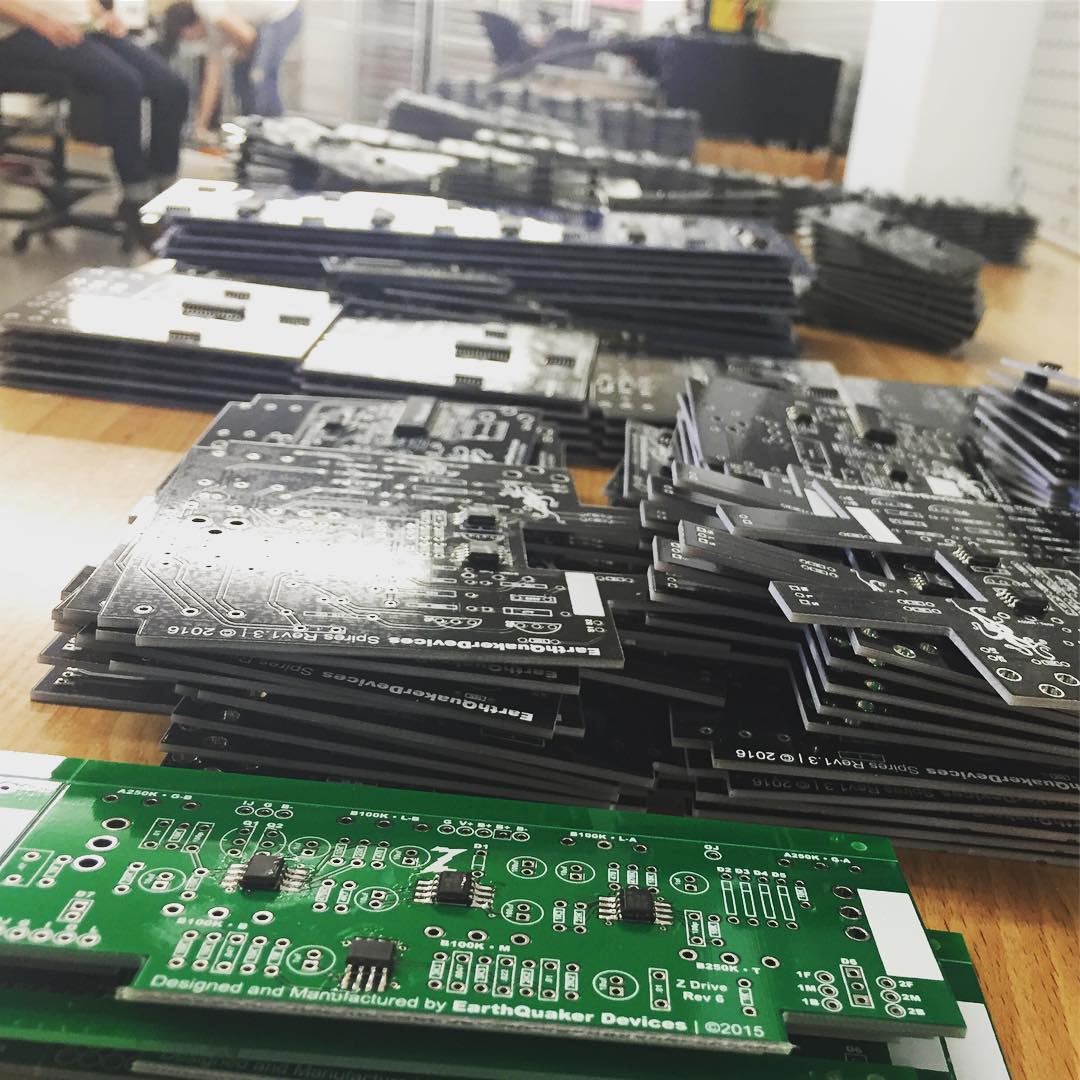 Circuitboards pile up at EarthQuaker HQ 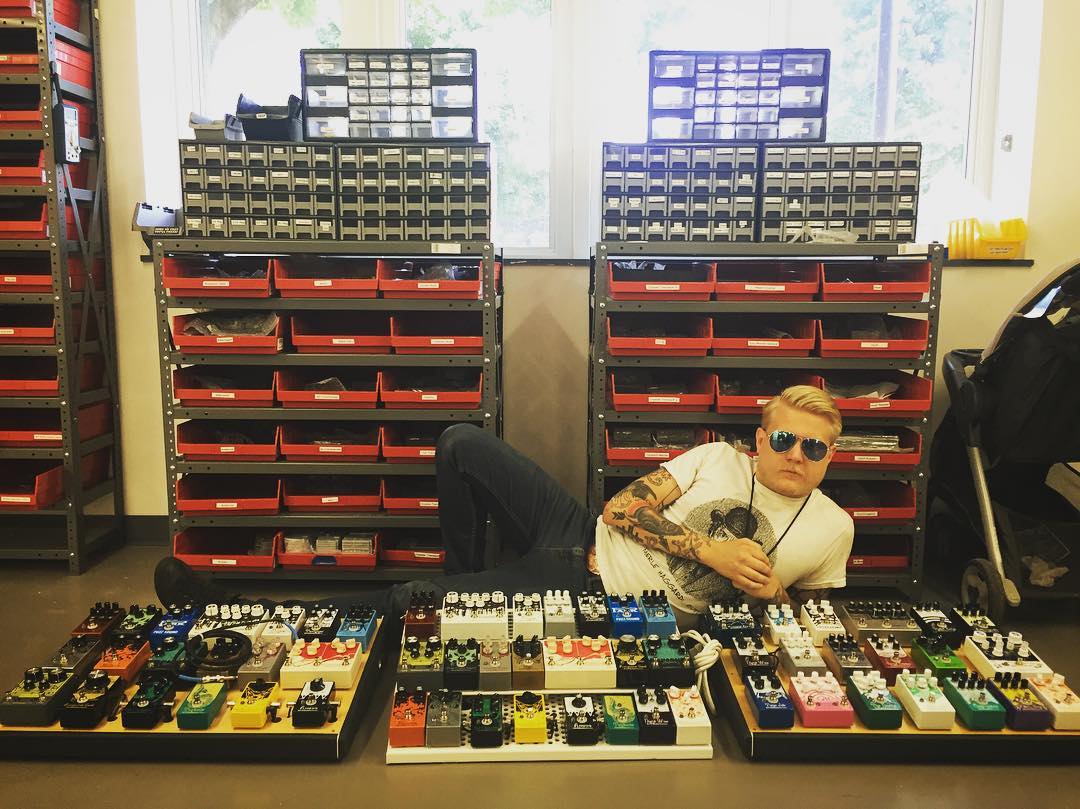 zZounds Social Media Manager, Corbin, lounges next to some of EarthQuaker’s demo pedalboards 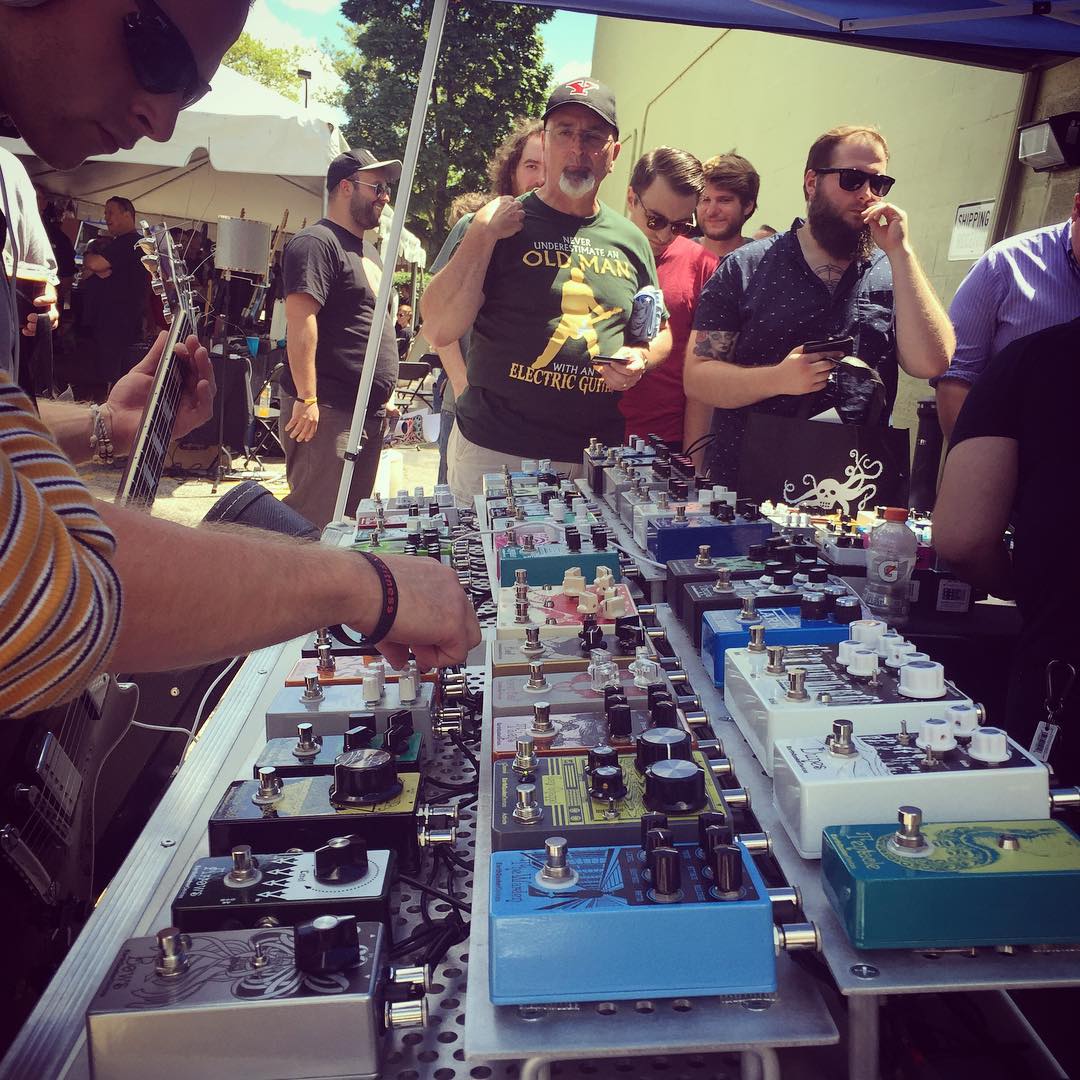 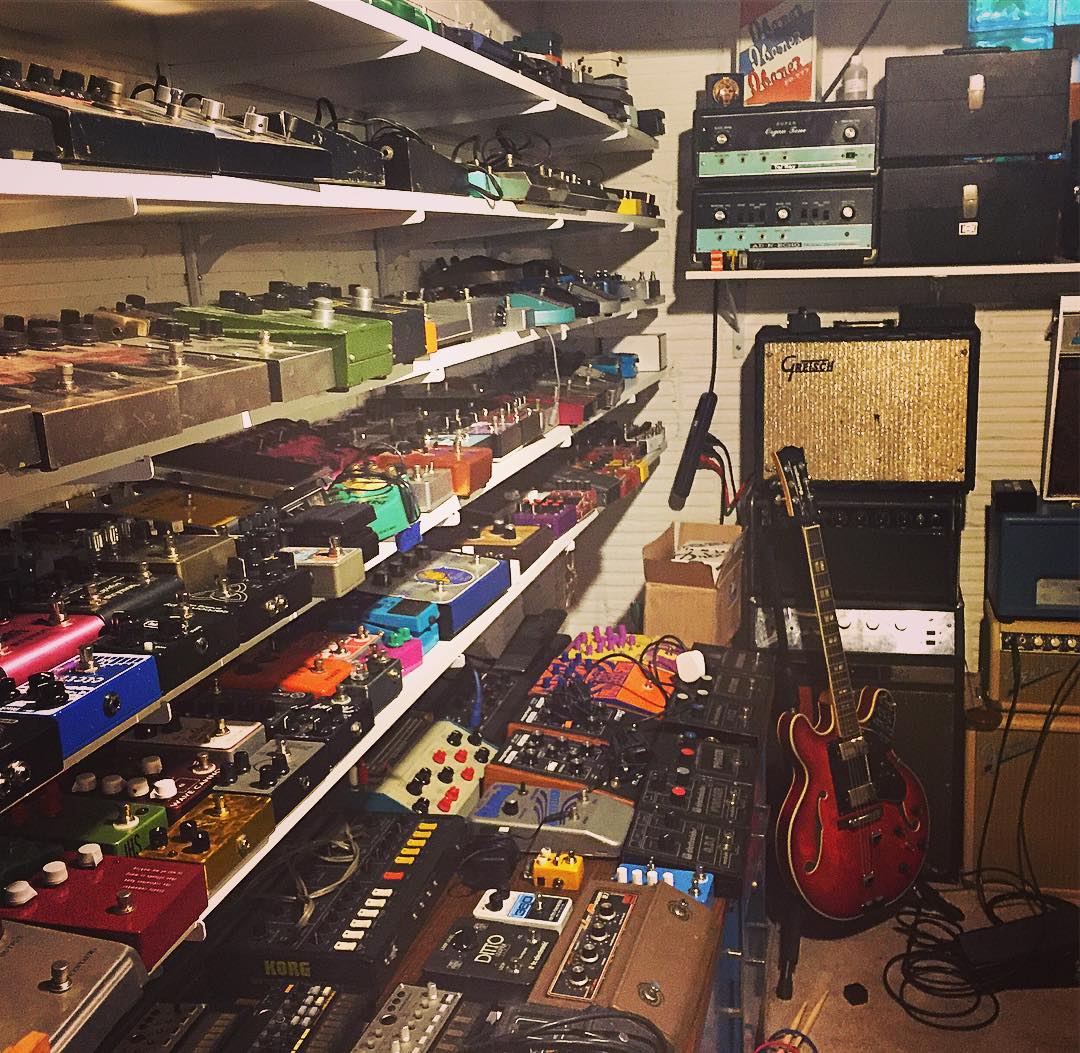 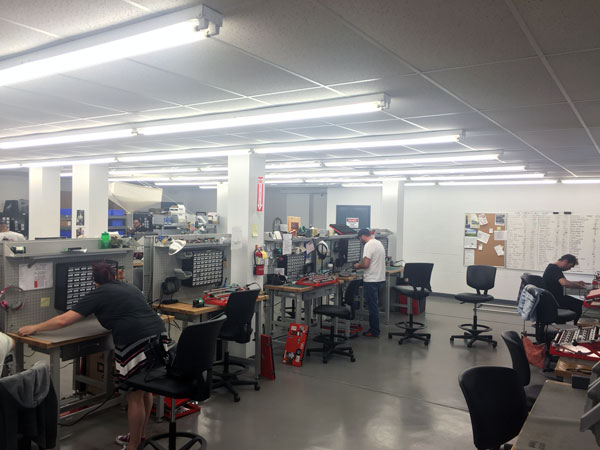 Pedal builders hard at work inside of EarthQuaker Devices HQ 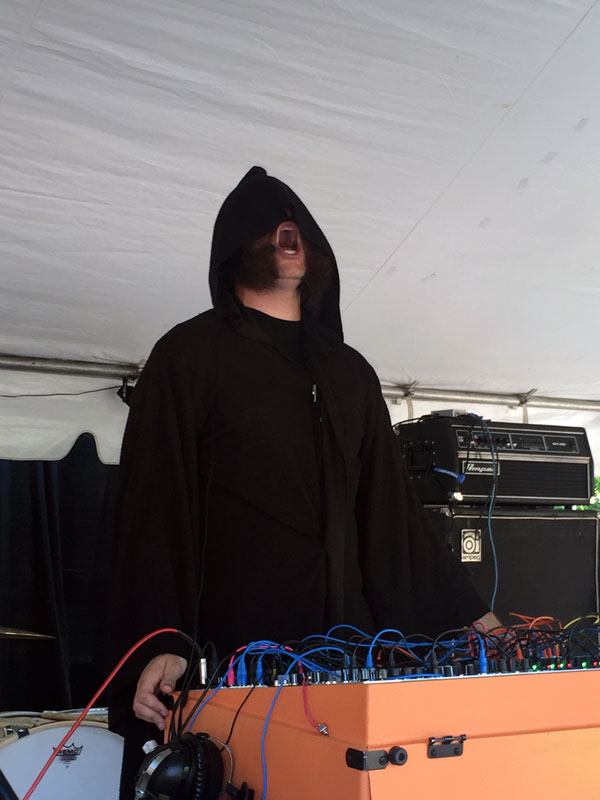 Doomchrist brings a dark presence to the EarthQuaker Day stage 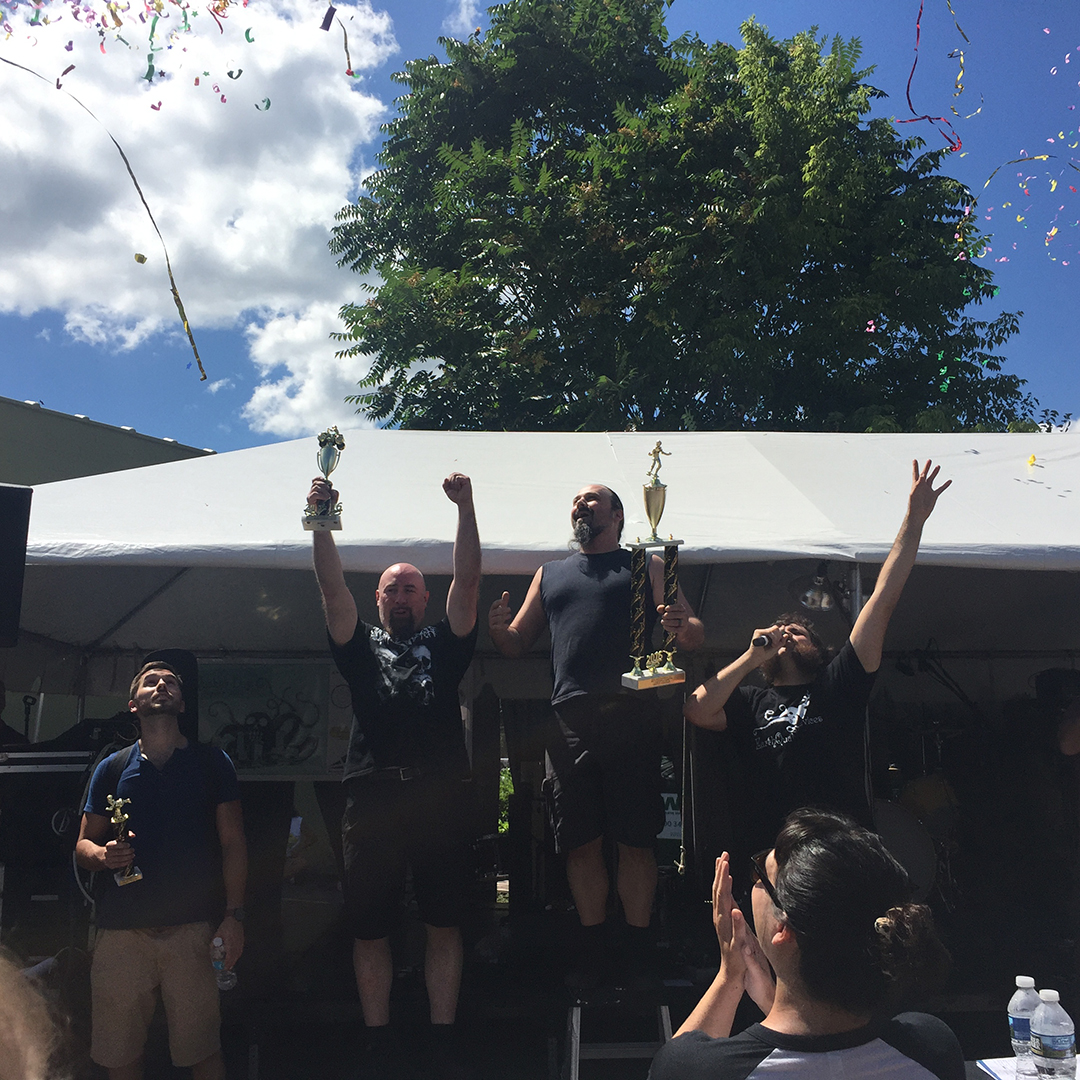 Being the interesting and hospitable man that he is, EQD founder and chief pedal inventor Jamie Stillman invited us into his lair prior to the festivities to walk us through his design process and some of the newer EQD pedals, including the Transmisser, which launches today. He even let us nerd-out over his personal basement gear hoard. After we got the talking out of the way, Jamie was kind enough to make some noise for us in three more exclusive videos:

Night Wire is a feature-rich harmonic tremolo. What is harmonic tremolo? In short, the signal is split into high pass and low pass filters, then modulated with an LFO that is split 180 degrees. The Night Wire takes the traditional harmonic tremolo a few steps further by allowing the center point of both filters to be adjusted for different tones.

Bellows is a back-to-basics, transistor-based dirt device. This two-knob wonder has a whole lot of character for such a simple, unassuming pedal. It straddles the line between amp-like grit and fuzzy saturation to create a remarkably vintage, tweed-type tone.