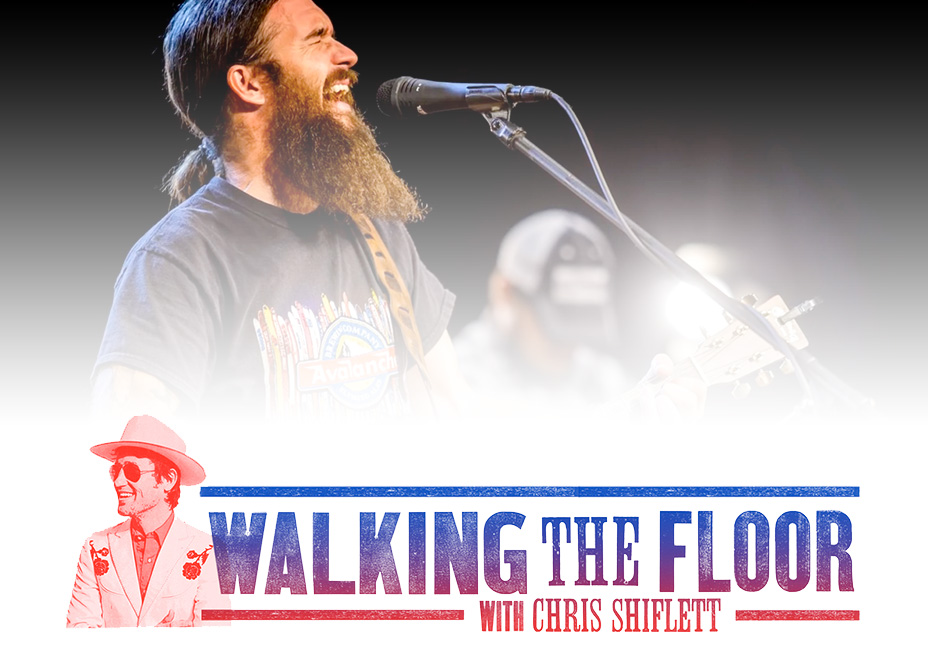 Cody Jinks stops by Walking The Floor world headquarters this week to chit chat about firing band members, discovering Black Sabbath in his mom’s record collection, and of course, Texas.