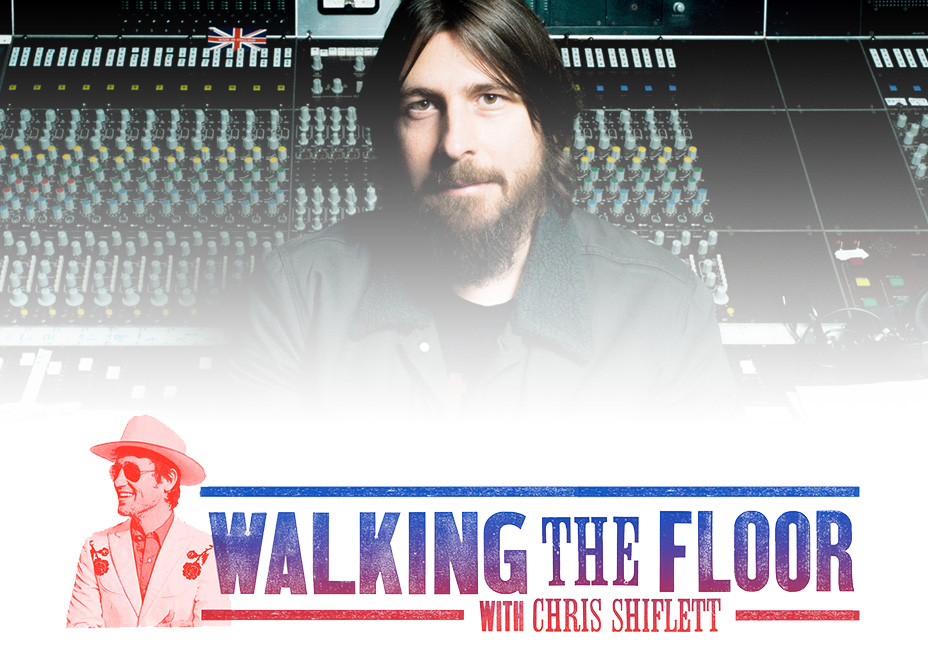 Producer Dave Cobb welcomes Chris into legendary RCA Studio A for a conversation ranging from topics such as Shooter Jennings advice to embrace his roots, to being a stranger on the town in Nashville, to his love of classic guitars like the Kramer Baretta.