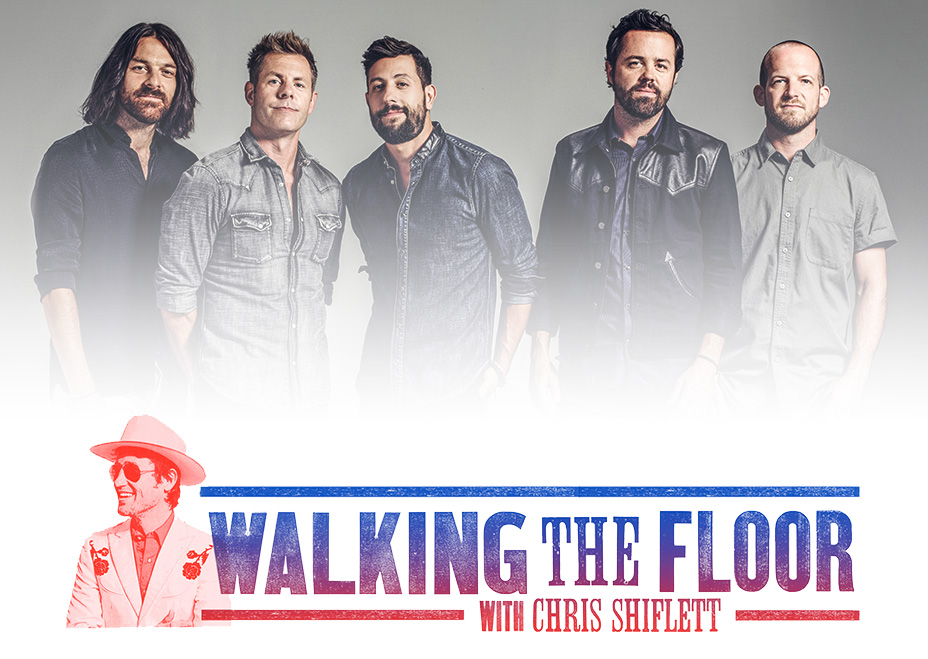 Chris chats with the group Old Dominion about touring life in a van, the songwriting culture of Nashville, and the inspiration found from a Huey Lewis & The News concert. Listen in for a live performance of the band’s song “Not Everything’s About You”, featured at the end of the episode.