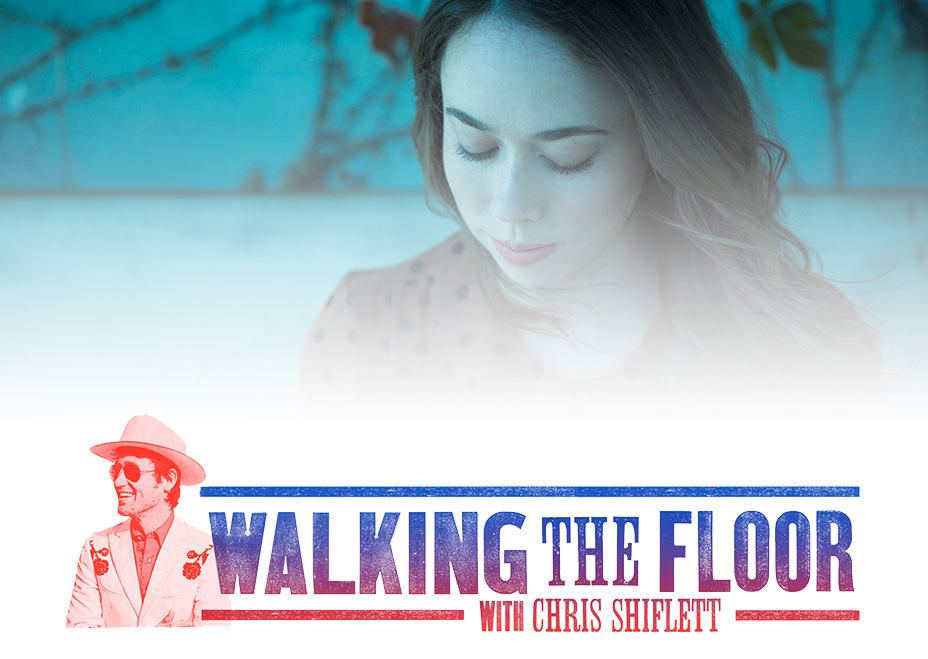 Sarah Jarosz discusses her journey from small town Texas bluegrass jams to making records and living in New York City on the 50th episode of Walking The Floor.