In this edition, we’re taking an unconventional route and plugging the Moog Theremini into the KHDK Scuzz Box for some unexpectedly heavy theremin action. 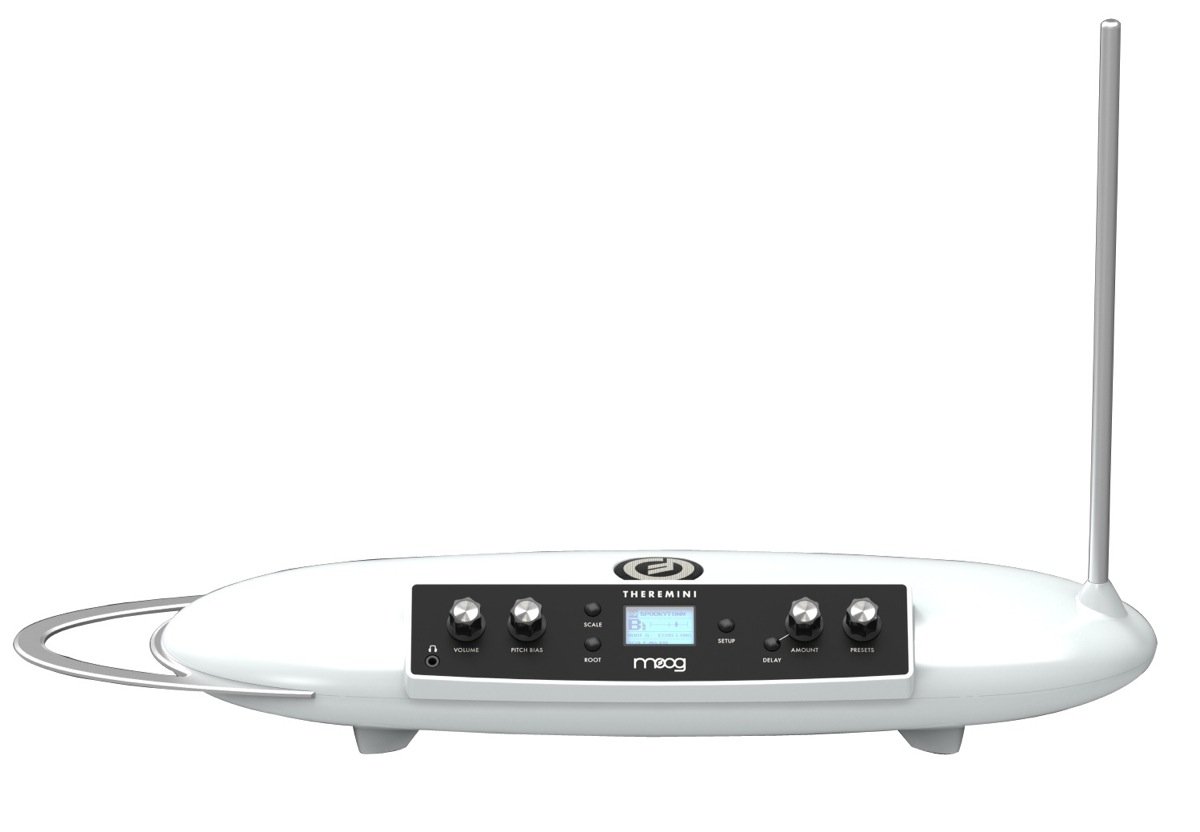 At first glance, the theremin is a pretty difficult instrument to learn, let alone incorporate into your music. Thankfully, Moog has improved the learning curve with the Theremini with a built-in screen that displays every note within a selected scale, as well as a full range of assistive pitch quantization (smart pitch correction). We’ll be the first to admit that we’re no masters of the theremin, but within a short time we were cranking out Nine Inch Nails-esque sawtooth synth stylings with 32 wavetable-based presets. 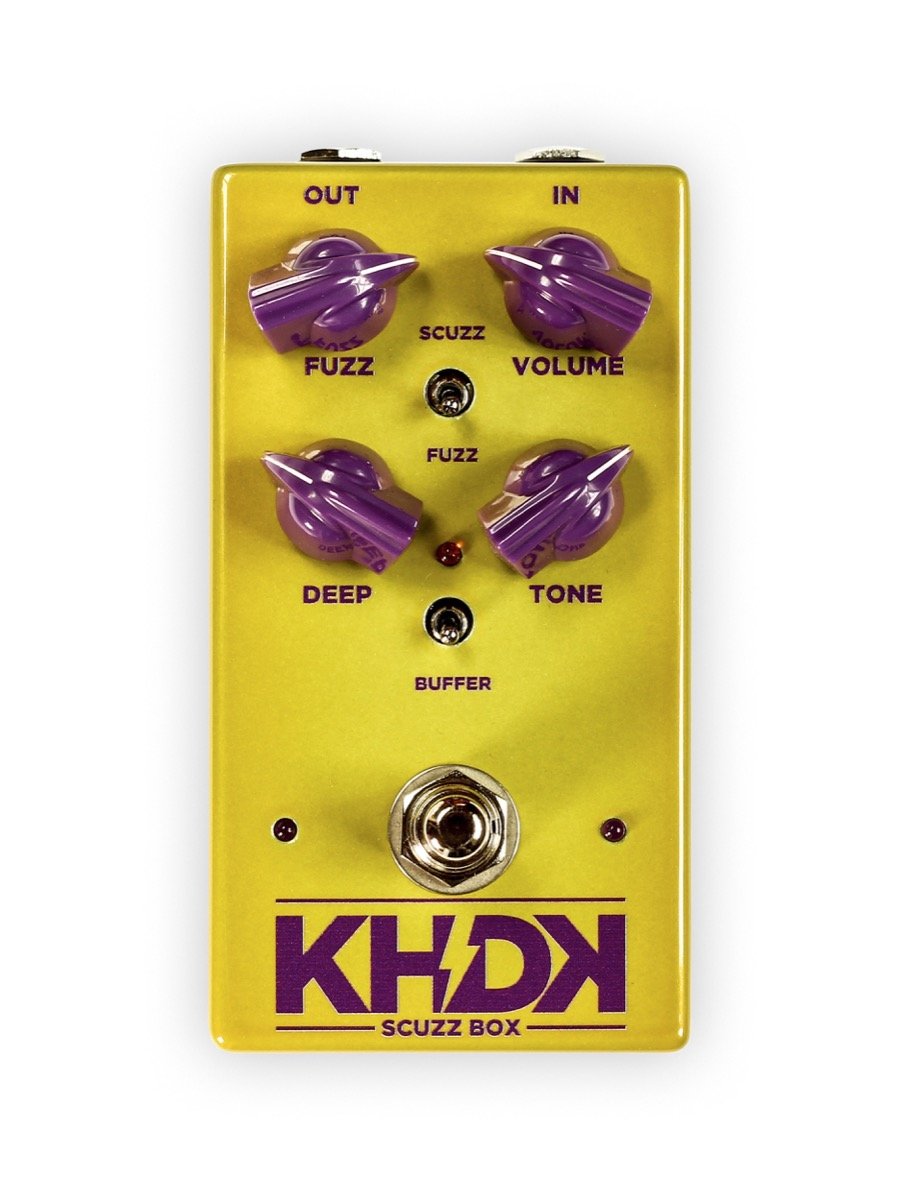 While the Theremini has a range of built-in effects, we wanted to take things a step further and experiment with a new pedal that’s been floating around zZounds HQ: the KHDK Scuzz Box. The raucous, velcro-like gated fuzz engaged by the pedal’s “scuzz” mode sounds like it was made for the Theremini, resulting in a slightly glitchy tone that’s at times reminiscent of a swarm of bees. After we’d had our fun with the theremin, we had to throw a guitar in the mix and the Scuzz Box delivered all the massive, germanium fuzz we could ask for.

Whether you’re looking to spice up your synth game, or you’re a guitarist seeking an auxiliary instrument to pepper in some spooky leads while still holding down a rhythm, (try setting the Theremini to a certain key, then play it with the headstock of your guitar) this pairing of theremin and fuzz can have a potent effect on your music without breaking the bank.