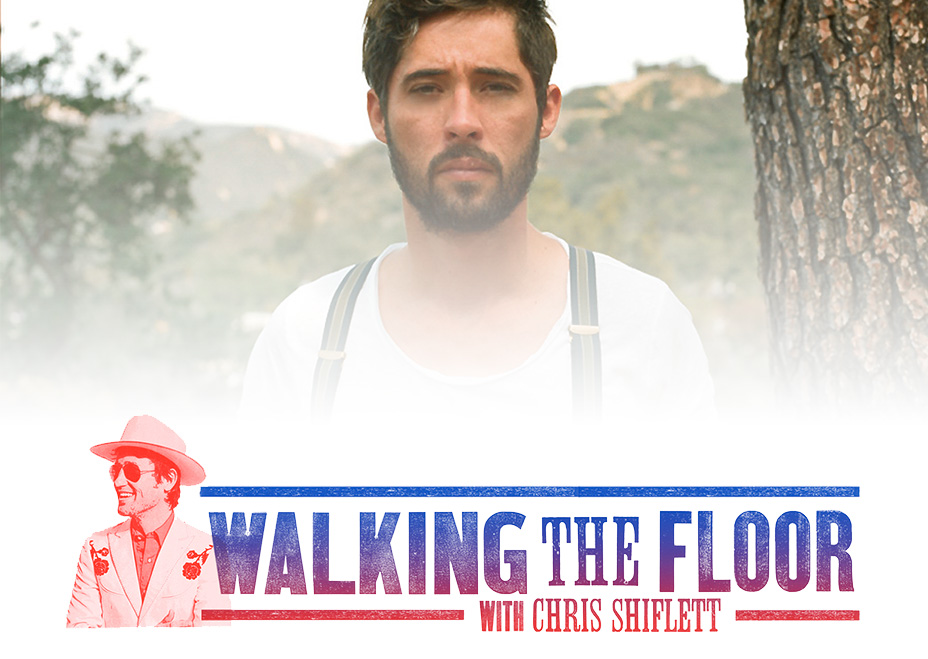 Singer/songwriter Ryan Bingham discusses everything from riding bulls to playing honky-tonks, to moving to Los Angeles and getting a record deal.