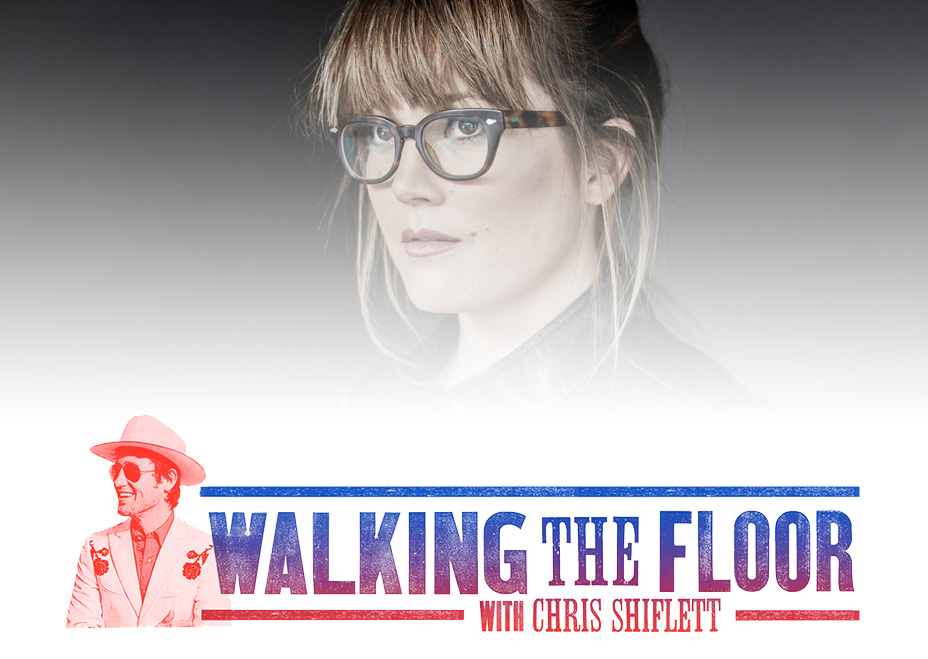 Sara Watkins breaks the stranglehold of white male dominance on Walking The Floor. Added bonus: she plays an amazing tune at the end.