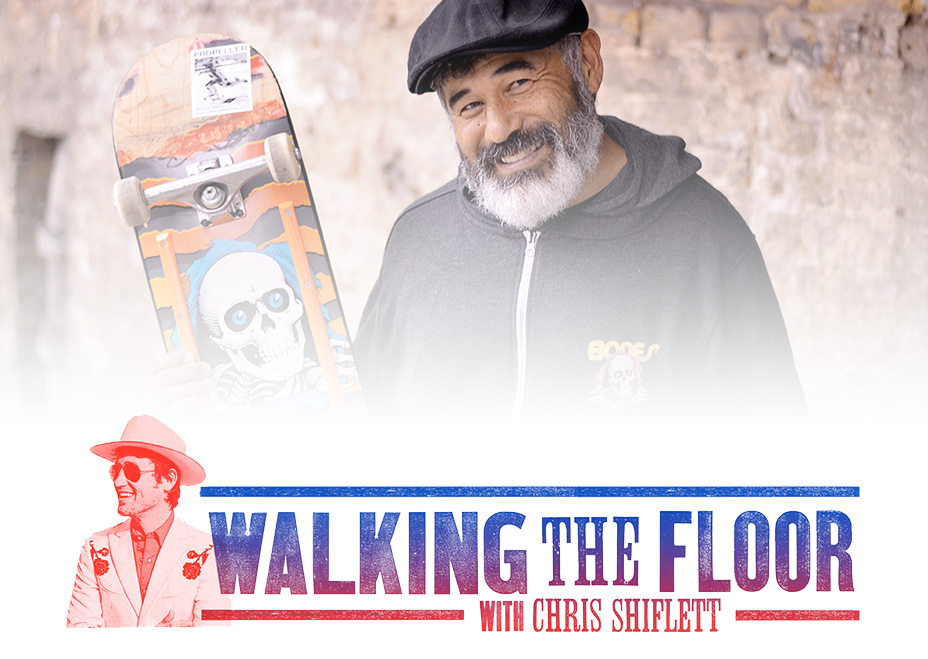 One of the true pioneers of pro skateboarding, Steve Caballero gets deep from the comfort of his living room on such topics as classic cars, painting, family, re-learning old skate tricks, and of course, the gnar factor.