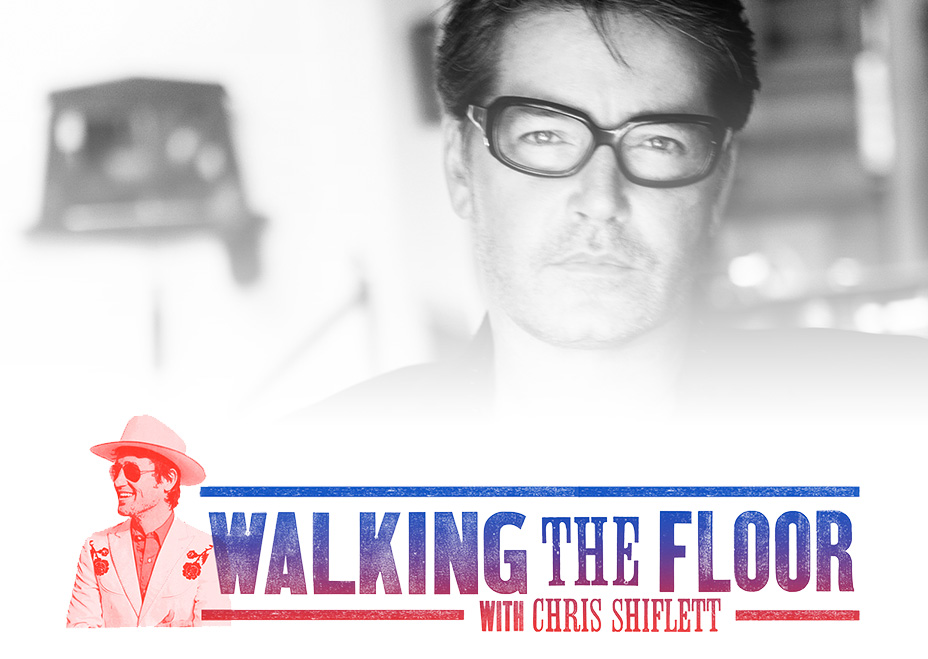 Lead singer of punk rock bands TSOL and The Joykiller, Jack Grisham holds forth on a number of topics, including the early days of the SoCal punk rock scene, motivational speaking, revisionist punk rock history, and his passion for writing.