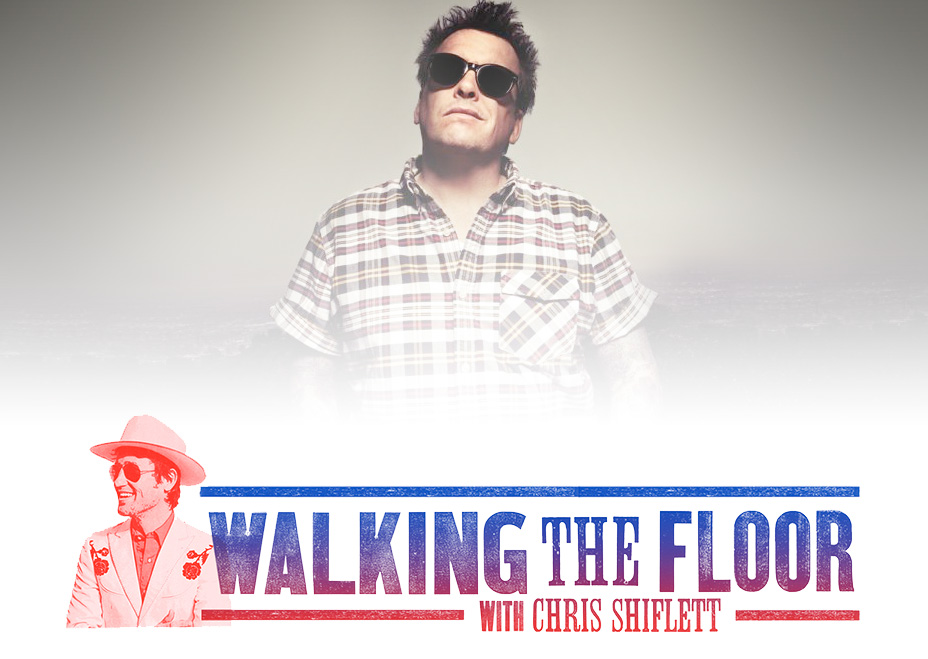 Chris talks with Dicky Barrett from the Mighty Mighty Bosstones outside of Fenway Park about his life, covering everything from Norwood to Hollywood.