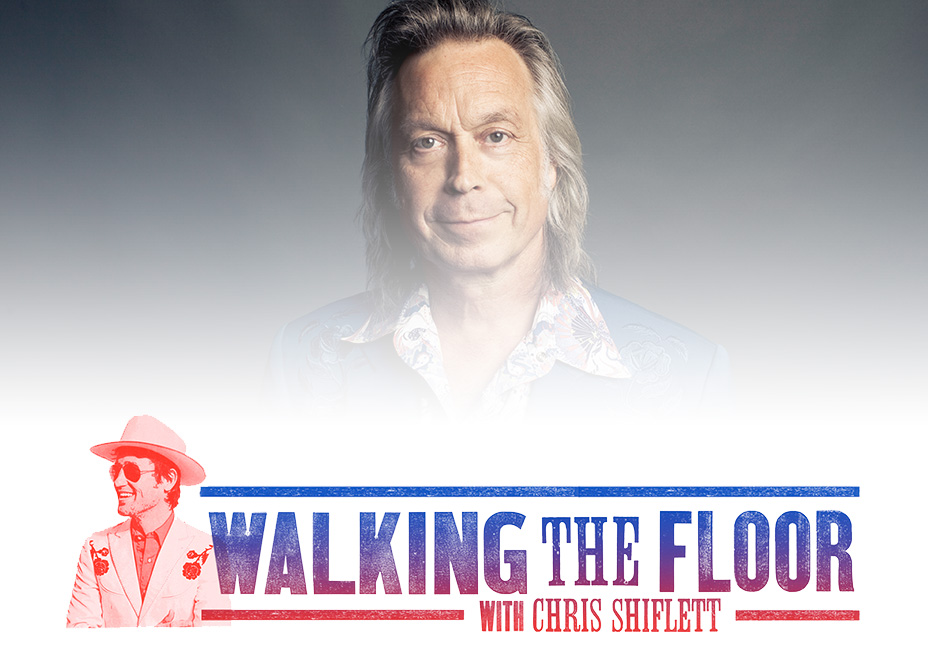 Chris has coffee with Jim Lauderdale in a Nashville hotel room and gets the story on his incredible life and career. Be sure to listen until the episode’s end to hear a stripped down acoustic version of Jim’s classic tune, “The King of Broken Hearts.”