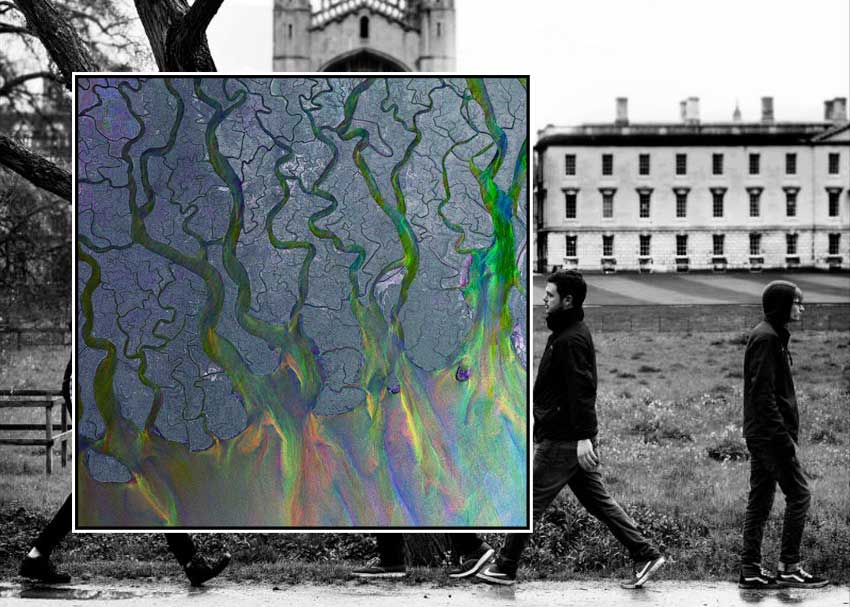 As my bio and previous posts suggest, I tend to gravitate toward bands and albums of the heavy variety (e.g. Machinist! and Fero Lux), so it is not often nor without a heavy heart that I stray from my niche, let alone find something that will hardly leave my CD player for months at a time. An Awesome Wave by Alt-J however, has done just that.

The “Intro” track is rooted in a mysterious tone and reverberating bass. It runs right into the first interlude of the album, an a cappella tune that dances around non-parallel harmonies and dream-like lyrics. This immediate change in gears really forces the listener to experience the record in a unique way. Even after “Tessellate” wraps itself up, the album hardly feels like it has begun. Only after the first note of track 4 –“Breezeblocks,” do things really begin to accelerate.

Alt-J’s instrumentation is a huge reason this band has such a firm grip on me. Keyboardist Gus Unger-Hamilton sets the foundation for their sound in a truly unique way. And even when playing a no-bells-and-whistles Strat, the now departed Gwil Sainsbury makes his bass sound like a totally different animal, as he does in one of the album’s most moving tracks, “Taro.” The killer for me, however, is the innovative style and setup of drummer, Thom Green. Without any cymbals in his kit, he truly explores the percussive nature of his kit and evokes an emotion on his own level, while still perfectly complementing the rest of the band. 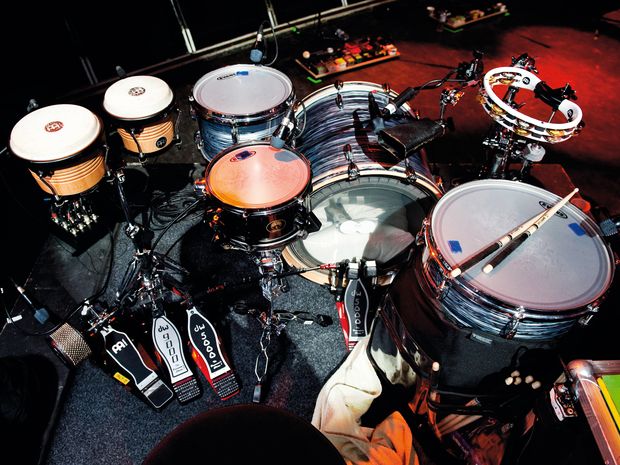 The one aspect of this group that nudges them over the “ordinary” line into the “something special” category is the same that almost made me write off the album before it had a chance to take over my life: the intriguing vocal stylings of Joe Newman. He shares a pedestal with the likes of Geddy Lee of Rush, Claudio Sanchez of Coheed and Cambria, and Cedric Bixler-Zavala of The Mars Volta, in that they make or break the band for a lot of people with their far-from-ordinary musical contribution.

I’m a sucker for albums that flow from track to track, and An Awesome Wave certainly fits in that category. “Taro” is a beautiful song but it would be far less impactful if it wasn’t preceded by a tune as moving as “Bloodflood.”

They round out the record with the calming hidden track, “Handmade,” and make me perfectly content with restarting the album over right then.