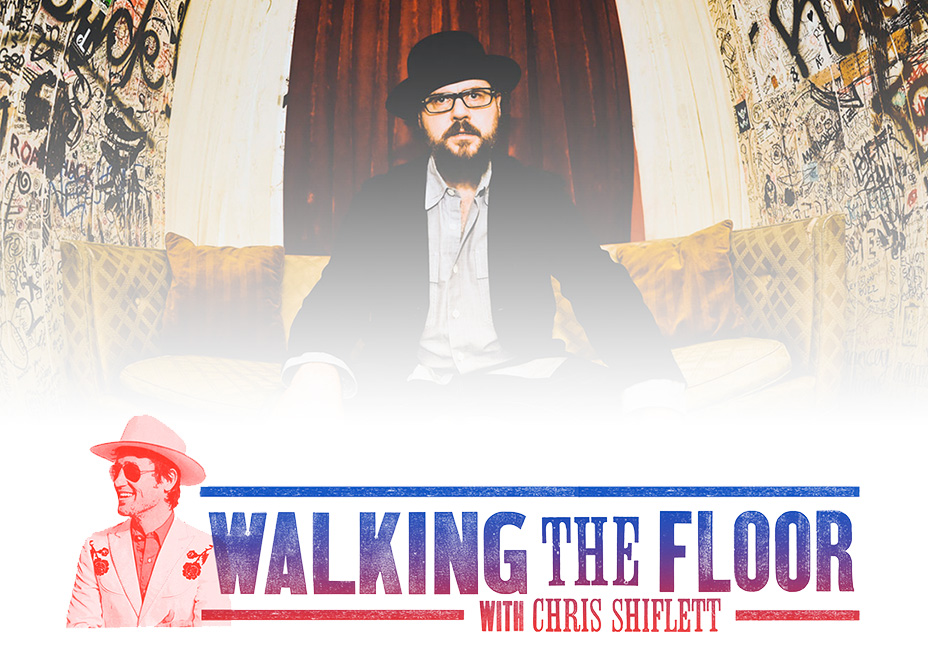 Chris sits down with The Drive-By Truckers co-founder and frontman Patterson Hood, who was later cajoled into singing a song about GG Allin.