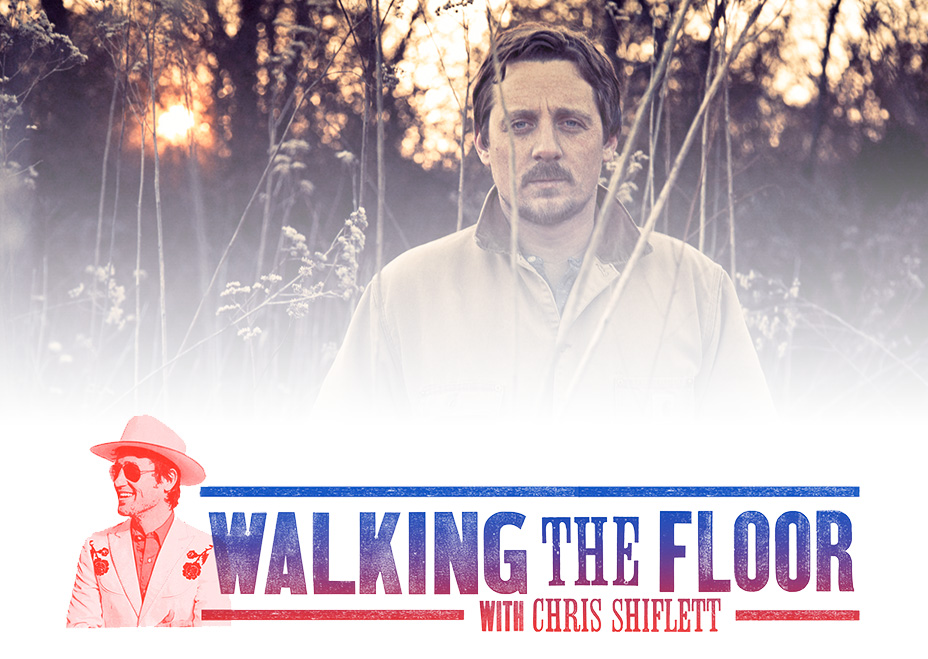 Chris talks to the one of the hottest artists in country music today, singer/songwriter Sturgill Simpson.