Mark Barrott – Sketches from an Island 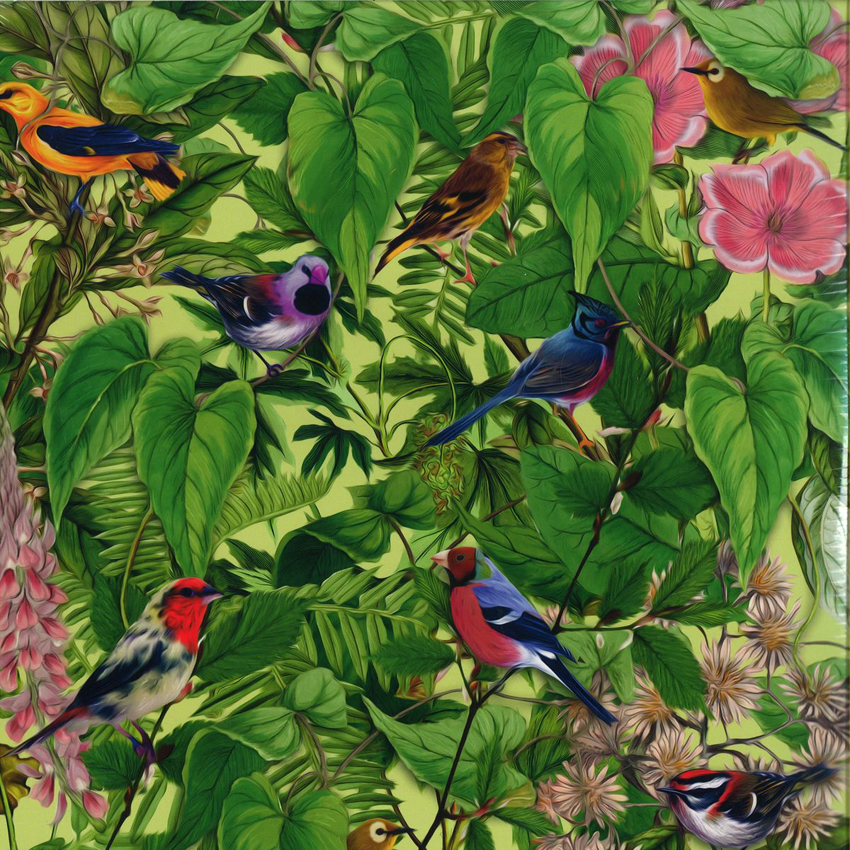 Mark Barrott is a very smart man. However, being smart doesn’t always mean you’ll make great music. In my opinion, sometimes the intellect gets in the way of the feeling. Not so with Mark. On his criminally unheralded album “Sketches from an Island” takes a much maligned style, the music of Ibiza, and reinvigorates it with ideas propelling it out of from that isolation. Windswept, relaxing music that works beyond its pigeonhole.

A few years before making this album, Mark had retreated to Uruguay with a Novation 25SL and laptop in tow to start up a record label, International Feel, trafficking in the music that was moving him then. For him it was the music of brilliant artists like Jose Padilla and DJ Harvey who he’d sign and release records from. All pioneers in creating a certain kind of music. We’ve all heard of Chill-Out or Downtempo music correct? Spas, health clubs, and boutiques are fine purveyors of that kind of music. However, there was a time in the mid-80s when genres like New Age, Electro, and many more, had wayward artists who had music that wasn’t Muzak, that was engaging enough to be both light and danceable…this whole nebulous other else.

Songs like Fleetwood Mac’s “Everywhere” and Angela Bofill’s “Tropical Love” would musically sway in tandem with left-field groovers like Babe Ruth’s “The Mexican” and Holger Czukay’s “Ode to Perfume” in playlists of DJs who spun at the idyllic Spanish resort towns of Ibiza or Majorca. You could dance to this kind of music even though it wasn’t necessarily originally made for the dance floor. What made it stand out was how much more relaxed and composed it was, in comparison to the rest of the Hi-NRG music floating around urban night clubs. Critics gave purveyors of such music the tag “Balearic House” and latecomers slowly gravitated out of its original cosmopolitan groove into a more staid, thoroughly electronic and generic one, one that glossed over everything that made it different. Chilling out started to symbolize spacing out.

That’s what this album hints at, a return to the wayward craftsmanship of the past in a decidedly modern way. This time, stepping out again, Mark packed up his bags and moved closer to the source, Ibiza. Further away from the beaches, in its countryside he had the opportunity to open up his laptop, strike up Ableton Live, and use either an IK iRig or iRig RigKey to play through some Arturia software synths this eye-opening blend of modern Balearic music. On the face of it, you may not have to think so much when you hear the relaxing funk of “Baby Come Home” or the reflective Latin-flavored lightness of “Essene” but repeated listening invites you back through something sadly in shortly supply with most dance music today: nuance. Its the thing “Sketches from an Island” has in spades and its the thing that keeps me coming back.

Check out the official video for “Baby Come Home” featuring some vintage footage from Ibiza: