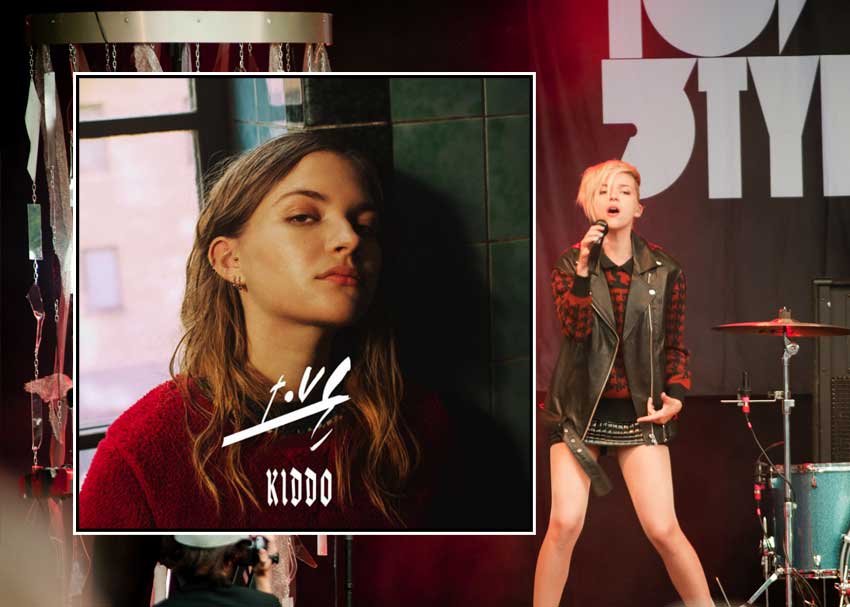 It seems like I’m on an electropop kick lately. I’ve tried to do all sorts of self-analysis to see why this is, and I’ve decided that I don’t need a reason — I should just accept my newfound love of catchy hooks and danceable beats. The first step to acceptance? Drowning my ears in synthesizers.

I stumbled upon Tove Styrke in the way I usually stumble upon music that’s new, or at least new-to-me — Spotify’s New Releases section. As an aspiring(?) music blogger-lady, I’ve got to keep my finger on the pulse somehow. I feel like there’s this secret portal where all new/good music is held, and only a select few people are given access and the rest of us just have to hear about it on the radio or through some other method. Fellow zZounds Blogger, Diego, is probably one of those people who can open the awesome music portal. His music library is probably actually the portal itself. Wow, I’m getting way off topic…where was I? Tove Styrke. Right.

I was pretty much hooked the minute I started listening to her sophomore album Kiddo. It actually released Tuesday — that’s how new it is. Styrke has been making music for a while now — she even got third place in Swedish Idol. For the most part, she’s been popular in Europe, but she was at SXSW in March, and she even did a few shows in the U.S.

It was hard for me to pick one track on the album to feature. I’ve read her being compared to Robyn before, but I think her music reminds me most of The Ting Tings. So what are the side effects of listening to this album? You’ll probably start to notice some head bobbling or wobbling, an extreme urge to dance, and uncontrollable foot tapping. If music energizes you as much as it energizes me, you’ll probably want to add this to your workout playlist too. I was listening at work on loop, and a whole (super productive) hour whooshed by without me noticing. It’s definitely worth a listen or five.

Mark Barrott - Sketches from an IslandzZounds & QSC Present Battle of the Bands!