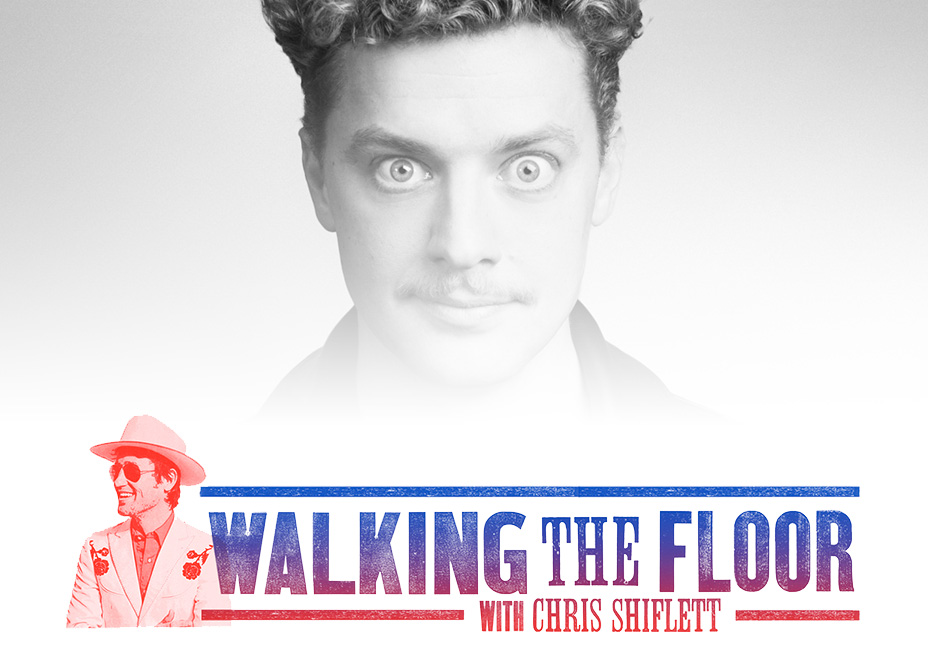 Chris talks to Nicholaus Arson from The Hives about his musical influences, the Swedish eye for vintage style, and making records. Nick even settles a bet between Chris and his kids.