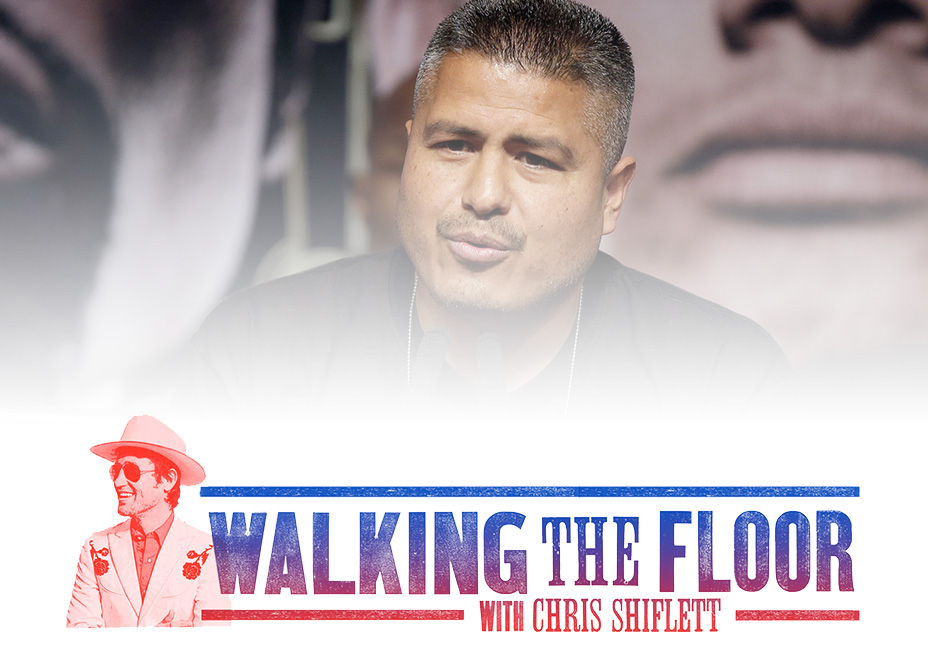 Chris travels to Oxnard, CA to chat with world famous boxing trainer Robert Garcia about growing up in a boxing family, his transition from fighter to trainer, the upcoming bout between Brandon Rios and Manny Pacquaio and a whole lot more!