Not Fade Away — Gibson Returns to the Faded Series 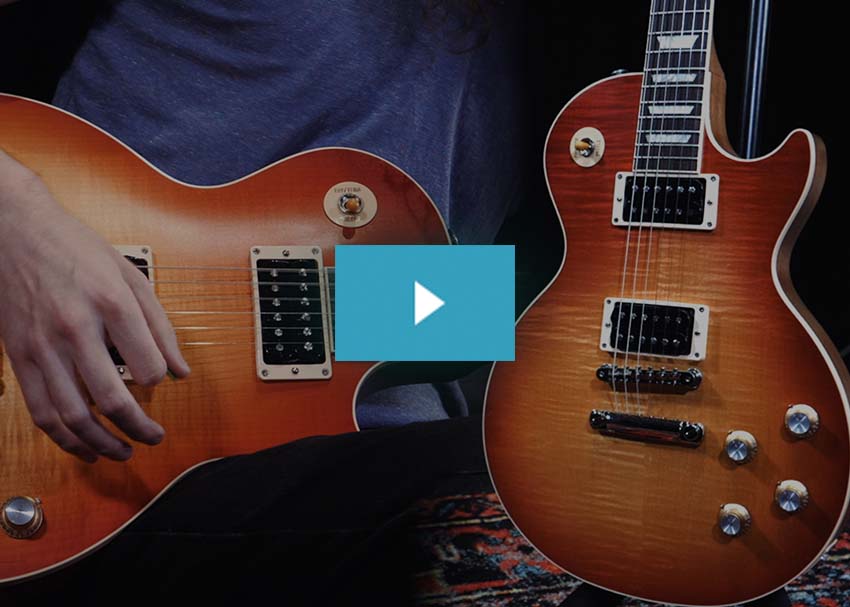 Gibson has re-introduced the Faded series that became popular in the early 2000s, that later attained a cult status amongst gigging guitarists. This time around, Gibson has brought the “Faded” finish to the Les Paul Standard ’50s and ’60s as well as the SG Standard ’61 Maestro. The zZounds team was lucky enough to get a sneak peek at the Les Paul Standard ’60s Faded and the SG Standard ’61 Maestro Faded. Check out our exclusive demos as Justin takes these two guitars for a ride!

Conquering the Magic of the EBowShoegaze-in-a-Box: Catalinbread Soft Focus FX40