Mix Tips: Cleaning Up the High End. Smooth out your mixes with a little treble management. 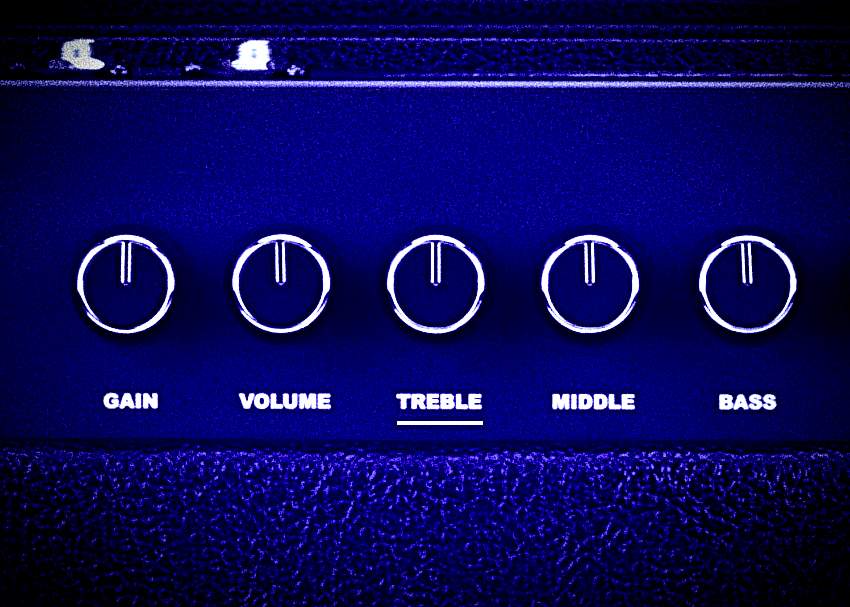 As you may know, the bass frequency area in a mix should be like an exclusive club — only authorized instruments and sounds are allowed in. The reason for this is two-fold: it gives you more headroom to work with in your mix (alleviating some of the pressure from your 2-bus compressor and limiter), and it keeps the low-end from getting too cluttered and “muddy,” clearing out space in the sub-200Hz frequencies for instruments like bass and bass drum.

Another good thing to keep in mind as you shape the tonality of your mix is reducing unnecessary treble. While headroom is less of an issue in the highest frequency bands, keeping the high end clean can have a similar effect of de-cluttering that frequency range, resulting in a cleaner mix.

Mix engineers sometimes refer to this approach (shaving off bass, treble, or both from individual tracks), as “slotting in.” The idea being that you find a space for each sound to slot into the mix, giving every instrument a defined frequency range to sit inside. Not every track can be full-range and huge, or they will all start fighting with each other, as there is only a finite amount of bandwidth and headroom to work with.

Of course, like any mixing tip, this concept shouldn’t be treated as a hard-and-fast rule — the right approach will differ between songs, genres, etc. Here are a couple of tips to keep in mind as you try to clean up the treble area of your mix:

1. Even if you’re boosting the treble on a track, it might be a good idea to low-pass it

If you’re boosting the treble on a track (say vocals, drum overheads, acoustic guitar), try throwing a low-pass filter on that track also, to see if you get a smoother sound. Sometimes when you’re boosting everything above a given frequency, the very highest frequencies don’t actually need the boost.

In this case, a low-pass filter might alleviate some “digital harshness” most try to avoid, and still yield the increased presence you wanted from the treble boost in the first place.

This one applies especially to busy mixes that have a lot of sounds going on at once. Does that synthesizer part really need super-high treble, or is it mainly a midrange sound? Find out by throwing a low-pass filter on that bad boy and sweeping it down. Usually it’s best to do while listening in context, with the entire mix playing (not with the individual track soloed). Most things will sound better and more exciting with some added treble when listened to individually, but that treble might be fighting with the vocals and/or percussive elements in the mix, and cluttering up your high-end.

You might be surprised which tracks seem to benefit from having less treble content. Modern mixes usually require bright and present vocals, and some added treble here is often the ticket. However, vocals occasionally fit better when slotted into the midrange, with less of the full-range, modern treatment. Same with drums/cymbals — sometimes added treble is perfect, but sometimes a darker sound works better for the song. Reverb sends often benefit from a low-pass filter to kill the treble and even high-mids.

If you’d like to add a little “air” to your mix by putting an EQ on the stereo bus, you may find that adding treble at the end of the signal flow sounds a lot nicer if you have done the proper work previously to clean up the high end.

I like to use Chris Johnson’s Airwindows plug-ins for shaving treble off (specifically Capacitor, Capacitor2, and Slew2), but the filters and EQs built into your DAW of choice work just fine for this job. Just keep in mind that steep filters (e.g. 24dB per octave) tend to sound less natural and create more resonance, which in these high-treble areas is usually not a good thing. As a rule of thumb, go with a gentler slope wherever possible (6dB or 12dB per octave.)

Tributes to Eddie Van Halen, From Those Who Knew Him BestEpisode 176: Billy Strings