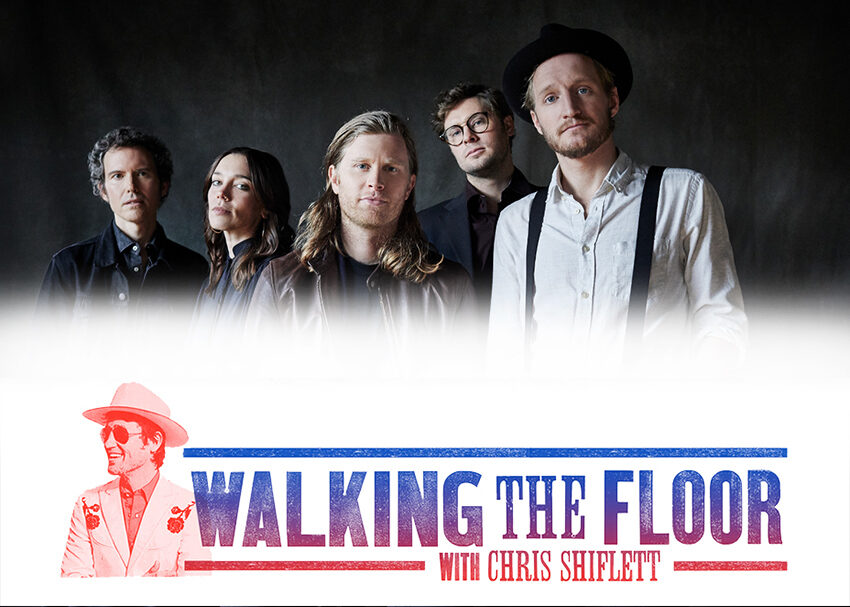 Jeremiah from The Lumineers came all the way from Denver by way of New Jersey via the entire world for this wonderful, first interview at the all-new and improved Walking The Floor World Headquarters!