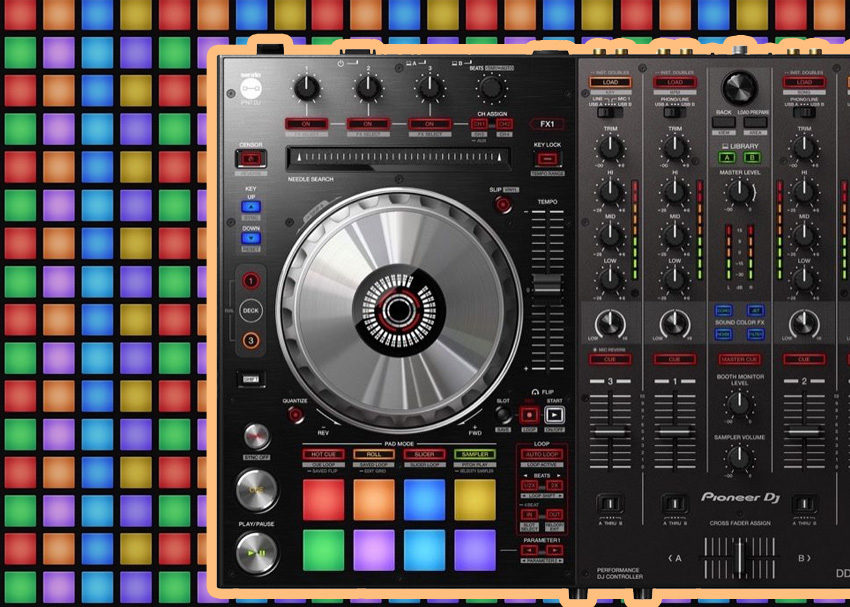 As technology progresses further in the DJ field, the preparation of music for a set has never been easier. A cue point or hot cue is a designated spot set by the DJ to start the song. As new CDJs and media players are released, more and more of the cue points you set in your software become relevant on the hardware.

Cue points have always been a handy tool for DJs. In some cases you can set up to 16 different spots to start playing or jump to within a track. I am going to break down a couple of important steps I do when preparing new music to play out.

When prepping a new song, I like to set at least three cue points as a rule. This can change depending on the song, but it allows me options when it comes time to mix the song in. The most important cue point that should be set is always the starting point of the song. This can vary widely from genre to genre, but it is mainly the first beat of a drum or other instrument. A standard house or techno song has a kick on every beat, so finding a starting cue point can be as simple as finding the first kick.

For this example, I am going to be using the song “Losing It” by Fisher. I am a stickler when it comes to organizing, preparing, and tagging my music. To ensure that everything in my library is uniform, I use a color code system for each cue point. Most DJ software will allow you to do something along these lines to customize your cues.

Now that the first point is set, we can move forward into the song to right before the drop. I found a good phrase sung by the vocalist and set my build up cue point.

In the case of this particular track, the drop comes shortly after my build up cue point, so I will drop in a yellow cue point right on the first kick of the chorus.

Generally I will set points just for the first couple of verses/drops. I find that to be way more than enough mobility to move around in the song.  Here is a finished version of where I set each cue point. I labeled them individually in rekordbox so that you can see what each one is.

There are no rules on how many points you feel you might need to set. Setting proper cue points is essential in mixing songs into one another or jumping to a new section of the song in a quick manor. Cue points prove to be super useful in remixing a song on the fly or if you find yourself in a bind.  If you find yourself having a problem bringing a new song into a mix, you can use the cue point to jump right into a section of the new song. I find that a little preparation before a set helps me keep my mind on keeping the dance floor moving.