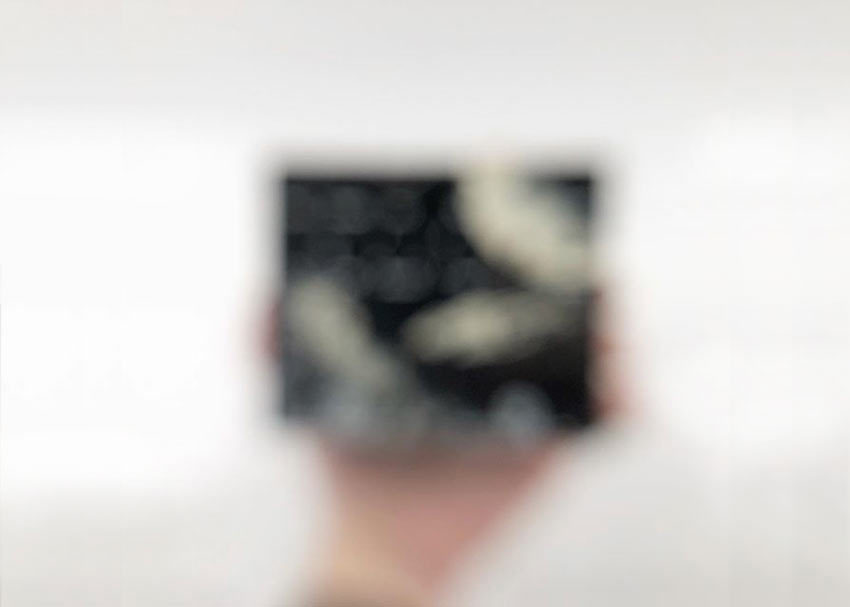 UPDATE: Turns out, this pedal is a one-off piece and can be yours if you’re lucky enough to win Walrus Audio’s Giveaway! Check out the instructions in their Instagram post below for your chance to win!

Also…we’d like to go on record to say that we — along with several other commenters — were right! The blurred out image is now confirmed to be an ARP-87 and Fathom combo.

Don’t forget to enter our #instagram giveaway for an Arp-87 delay / Fathom Reverb combo! TO ENTER: Take a pic or vid of your current setup/rig/board of where the dual pedal would go. Post your pic/vid on #Instagram and tag @walrusaudioeffects in the photo and use #thefarpgoeshere. Tag a friend in your post that you think should enter as well. Winner will be randomly chosen April 4th, 2018. Good luck! #walrusaudio #giveaway #fathomreverb #arp87delay #contest

Yesterday, Walrus Audio posted this picture on Instagram with the caption “I’m holding something really neat. #butwhatisit”  The photo may be super blurry, but it’s pretty clear to see that it’s a large-format pedal with two footswitches, like their Luminary and Monument models. Beyond that, we think some of the commenters are on to something when they speculate that it’s a combination pedal featuring the ARP-87 delay and…maybe a Fathom reverb? There’s what definitely appears to be a spaceship in the middle and a planet in the top-right corner but what’s in the bottom-left hand corner is still unclear, though now that we look at it closer, that shape does seem to suggest the artwork of a submarine and its headlights as seen on the Fathom.

Or maybe it’s a Julia chorus? A delay/chorus combo could be fun. For all we know, it could be something completely unexpected or brand new. Either way it’s cool to know that Walrus is making another large format pedal as it’s been a while since their last. Stay tuned for more!