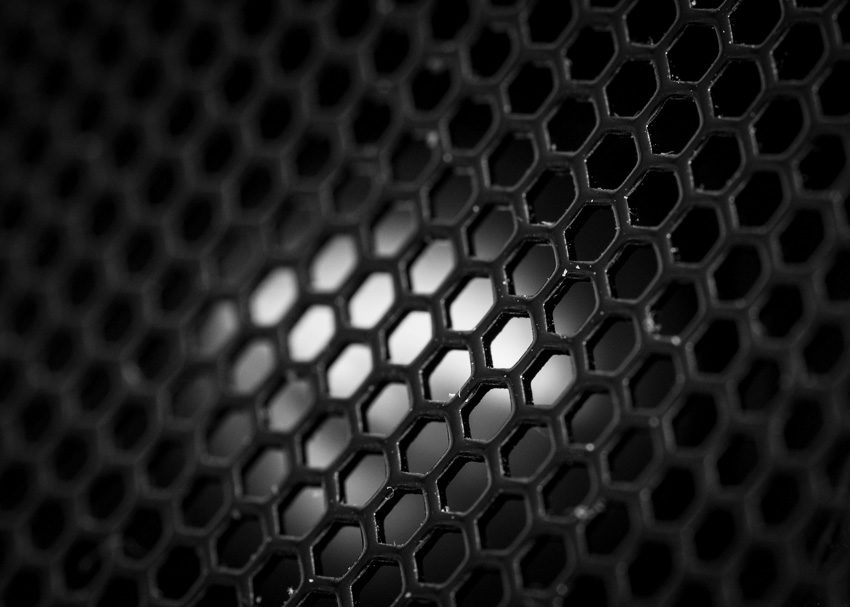 When you’re shopping for loudspeakers, you’ll see manufacturers using many different terms and numbers to describe their power handling, or wattage. Read on for help demystifying peak, continuous, RMS and program power ratings! 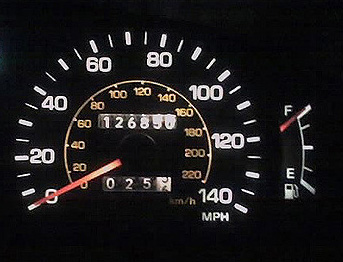 A speaker’s peak power rating is the maximum wattage that its voice coil can handle in very short, occasional bursts — the power required to hit the speaker’s maximum output for a millisecond or two. While this peak rating may be a big, impressive number — like 1000, 1500, 2000 watts — it’s actually not the most relevant number in the real world. Remember, peak wattage is like the number at the top of a car’s speedometer. Your daily driver may be capable of 140 MPH, but if you sustain that speed for too long, you’ll do some mechanical or thermal damage to your car. And under constant peak power, the wires in a speaker’s voice coil would quickly melt. What we need is a way to measure the “average” power that a speaker can handle over an extended time, which brings us to…

In the real world, the most useful spec for a speaker’s power handling is its continuous power rating. This is the wattage that a speaker can comfortably handle for an extended period of time, like a show or rehearsal. Imagine speaker manufacturers running pink noise through the speakers for hours on end at varying levels, making sure they don’t burn out. While speaker testing methods may vary from one manufacturer to another, suffice it to say that the continuous wattage rating ends up being about 25-50% of peak wattage. To continue our analogy: if peak power is like the top of your car’s speedometer at 140 MPH, then continuous power is where your car is most fuel-efficient, around 60 or 70 MPH.

The Root Mean Square Formula (told you it would get nerdy)

As we exit the real world and head over into Nerd Territory, we confront the conundrum of “RMS power.” RMS stands for Root Mean Square — a statistical measure used by engineers to calculate the average of values over a period of time, mathematically defined as the square root of the mean of the square. All this squaring and square-root-deriving is necessary to calculate the average of signals that alternate above and below zero (like audio, or voltage). The “negative” values on the bottom half of the waveform are squared, so they become positive values.

While we’re here in Nerd Territory, it’s worth pointing out that “RMS power” and “watts RMS” are actually misnomers. However, “RMS power” is a commonly accepted shorthand that’s become synonymous with continuous power, and most manufacturers get away with using the terms interchangeably.

This “program power” rating came about because manufacturers generally recommend a power amp that can deliver about twice the continuous power rating of a passive speaker. This extra “headroom” helps ensure that the amplifier isn’t driven into clipping distortion. For live sound reinforcement, an amp rated at 800 watts continuous power is generally a good match for a passive speaker rated for 800 watts program.

Wattage is a useful spec when you’re comparing active/powered loudspeakers. But it’s an absolutely crucial spec when you’re matching power amplifiers to passive/unpowered loudspeakers. An amp that’s too powerful can fry your speakers fast, while an amplifier that’s underpowered will damage your speakers if the amp is driven into clipping. It won’t sound very nice, either.

If a loudspeaker manufacturer publishes just one wattage number for a given speaker, it could be referring to peak power, program power, or continuous power. But generally speaking, manufacturers like to present the biggest, most impressive number, so if a manufacturer says their speaker is rated at 1600 watts, you can usually assume they’re talking 1600 watts peak.

zZounds at Pitchfork Music Festival 2017Get to Know Pitch
Comments: 1