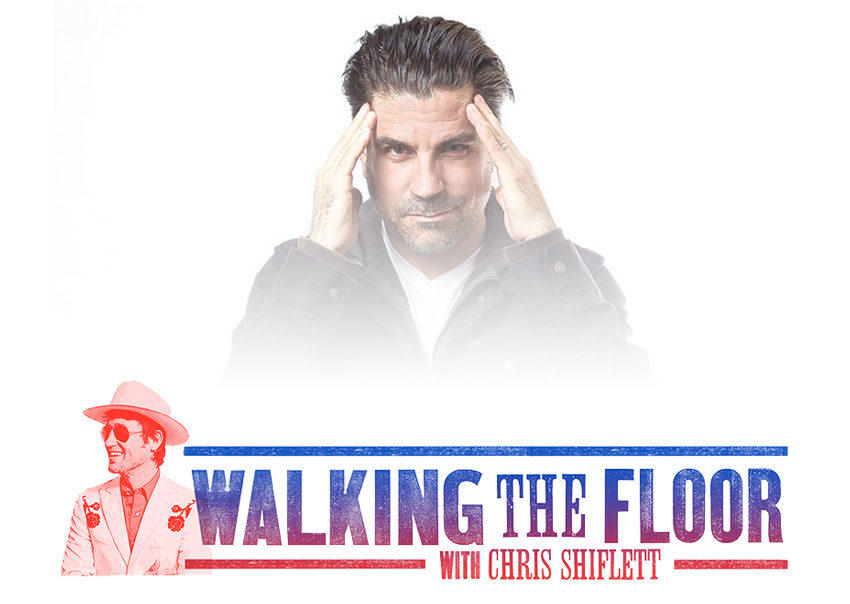 On this week’s Walking The Floor, Chris’ old friend Joe Sib takes us through the years, from skateboarding to punk rock to owning a record label to becoming a comedian!

May 1, 2017Chris Shiflett
Audio5 years ago Walking The Floor