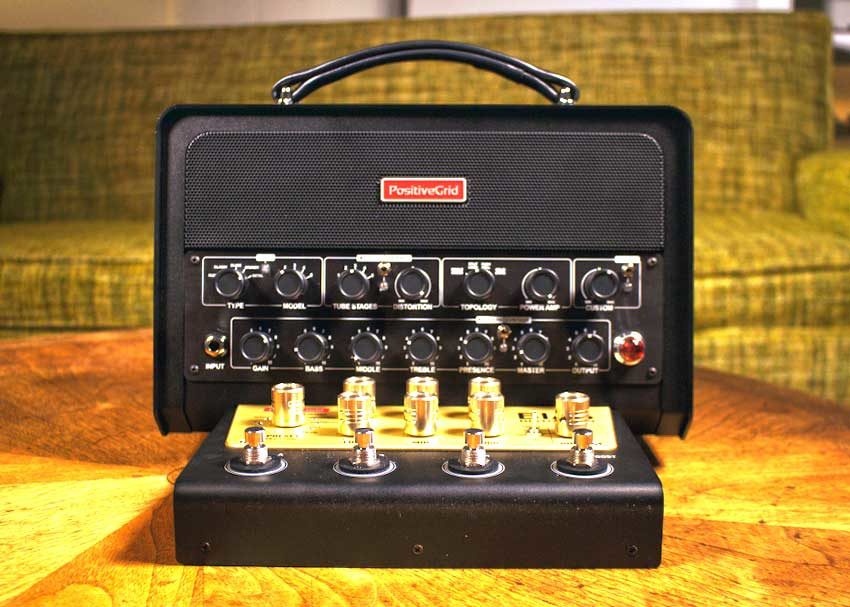 Getting the perfect tone in the studio can be tough. Whether you’re in your home studio or dishing out the big bucks to track in a professional studio with tons of gear, there are still endless combinations of amps and pedals, all of which behave differently depending on the space they’re in. It’s certainly not an exact science, which is why many players turn toward modeling technology.

For me, amp modeling is a hard sell. I’m all about dragging every amp I own to the studio and spending multiple days creating the perfect tone. Call me old-fashioned, but I don’t like the idea of a computer recreating the tone of my vintage Russian tube amp or replicating the sound of a sought-after fuzz pedal. It always seemed too fake to me, until I sat down with some Positive Grid gear and realized how useful it can be, especially when consistency is your main concern. 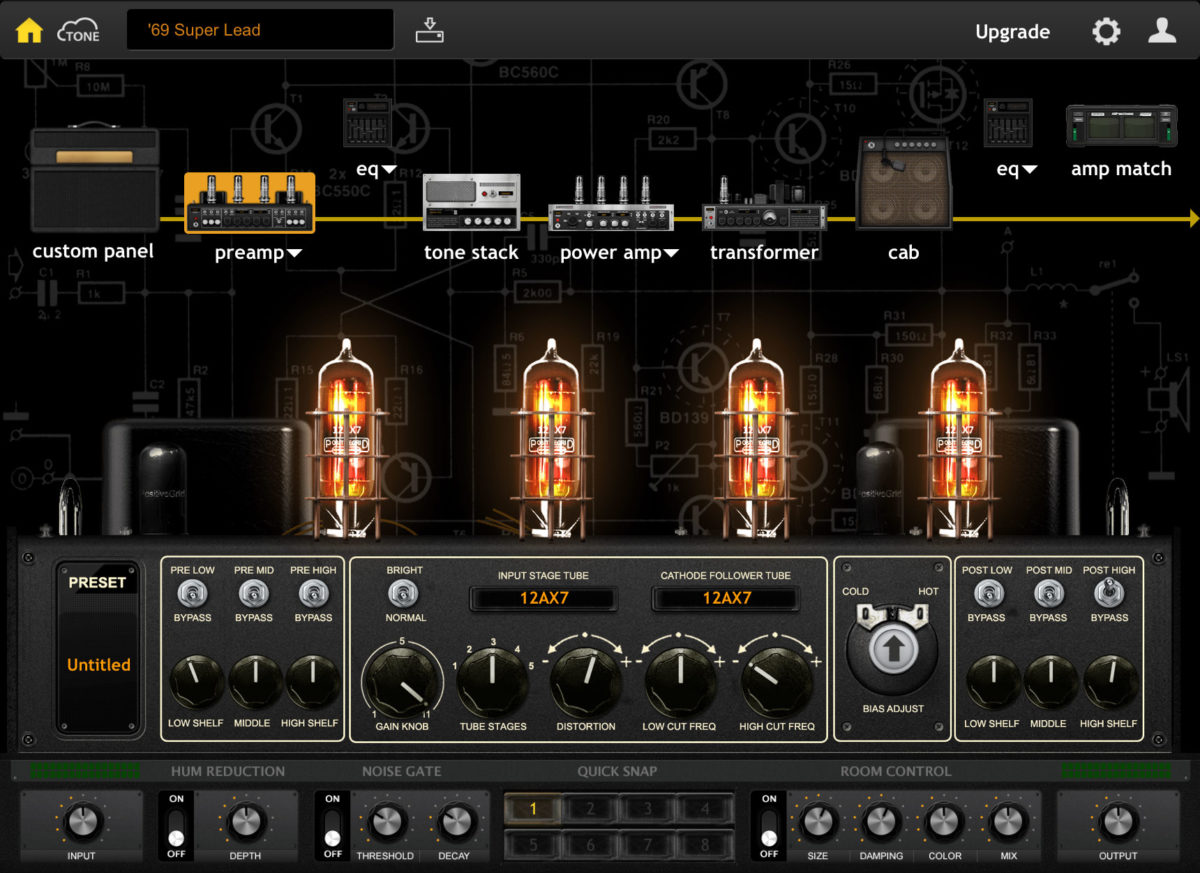 Building an amp profile from scratch

With Positive Grid’s main software, BIAS Amp Pro, you can capture the tone of any tube amp (right down to the virtual mic placement on the cab) in the setting you like the most. That exact tone can then be uploaded as a preset into your BIAS head and used in the studio, on stage or in your rehearsal space, reacting exactly how you need it to in every scenario. That way, if you’re like me and rifle through all kinds of gear in the studio, finding the perfect tone for each song or part, you can use Amp Match to make profiles of each of those moments and recall them whenever you want with your BIAS head. The BIAS Amp software also allows you to build your ideal amp from the ground up. If you end up in a situation where you need a very specific sound, you can use the software to create a very specific amp to fulfill your needs by swapping out virtual power and preamp tubes, transformers, tone stacks, cabs, speakers, mic placements, etc. If capturing amp profiles of your own, or building amps from scratch isn’t your thing, BIAS Amp Pro also gives you access to thousands of models created by legendary recording engineers, artists and fellow guitarists via their sharing platform, ToneCloud. 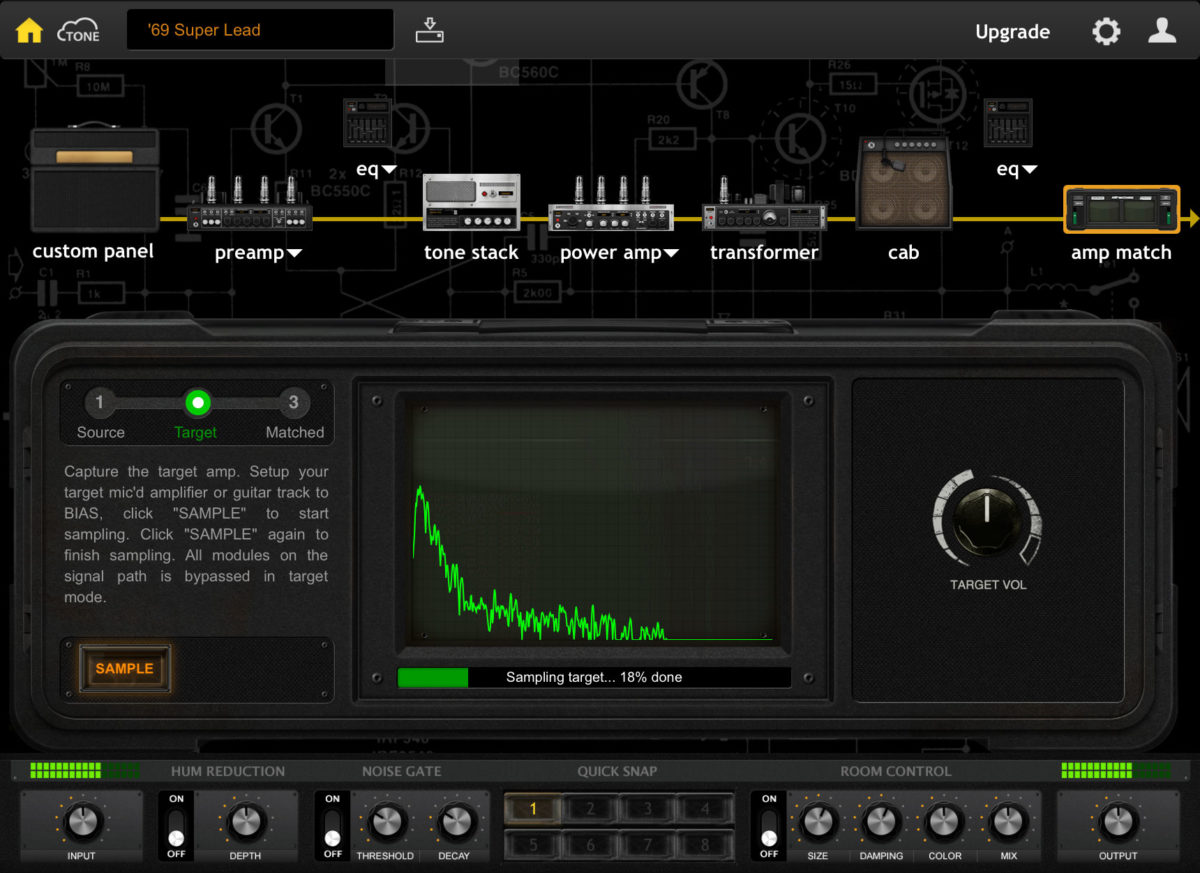 Depending on how you plan to use Positive Grid’s features, you may want to consider a couple different options. If tapping into the consistency of going from studio, to stage, to rehearsal is important, the BIAS Head is a great option. Putting out an impressive 600 Watts of Class D power at 8 ohms, it’s a perfect tour companion but will be just as effective in a recording setting. Connecting it to the cab of your choice unlocks unlimited amp and cab configurations, no matter what situation you find yourself in. If you plan to stick mainly to the studio, or if you run a live rig with a power amp or powered speaker setup, you might want to consider the BIAS Preamp. Essentially just the BIAS Head without the power amp, the BIAS Preamp is perfect for situations where you only need access to the amp models themselves. Both options are available in standalone and rackmount units so you can conveniently incorporate them into your rig in the best way possible. 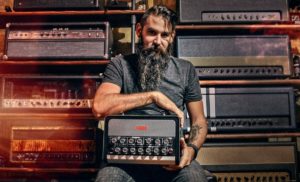 Aside from impressive amp modeling, Positive Grid also offers effects modeling via their BIAS FX and BIAS Pedal software. Designed from the ground up to be extremely versatile, BIAS FX is built upon countless signal processing algorithms, providing significantly detailed and authentic emulation of analog pedals and studio rackmount gear. Just like Positive Grid’s amp modeling software, BIAS FX and BIAS Pedal can also be harnessed by multiple pieces of intuitive hardware. BIAS Distortion comes loaded with 10 default presets and is able to import a range of settings using the BIAS Pedal app.