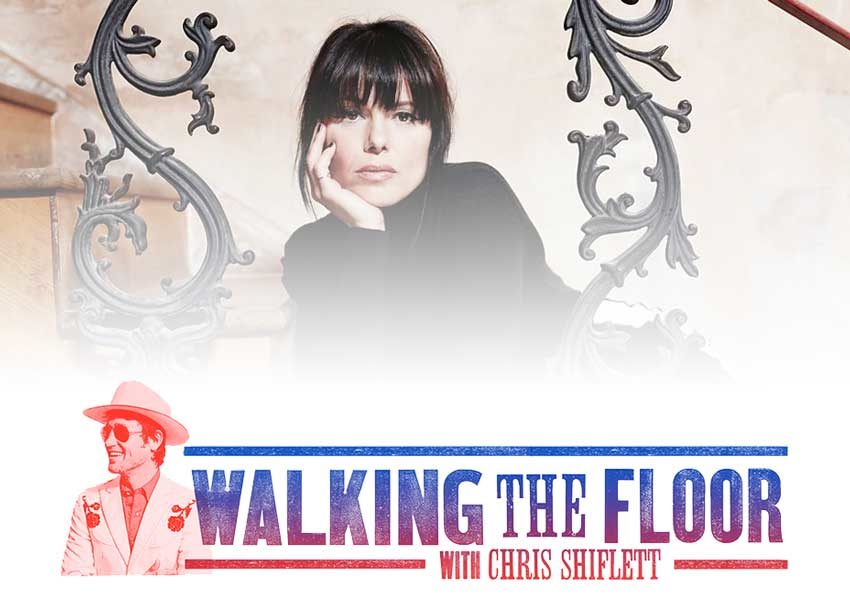 Irish singer/songwriter Imelda May has gone from underage teenager singing in bars around Dublin to international artist making music with T-Bone Burnett and Jeff Beck. Stay tuned to the end for an acoustic rendition of “The Girl I Used To Be.”