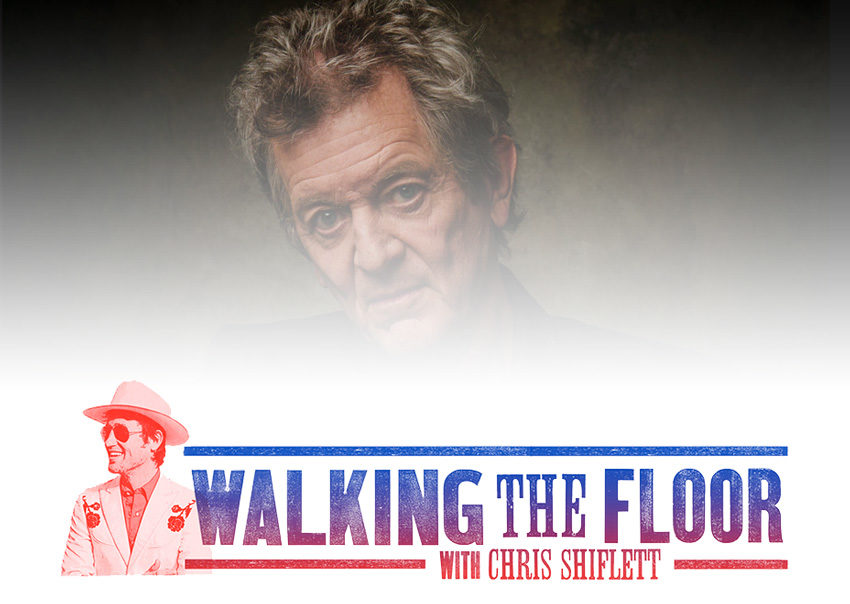 From the Hot Band to listening to Dylan Thomas recordings with Guy Clark to performing an acoustic version of “East Houston Blues,” we cover a lot of ground with singer/songwriter Rodney Crowell.

Go With the (Signal) FlowPolish up on Fret Maintenance
Comments: 1