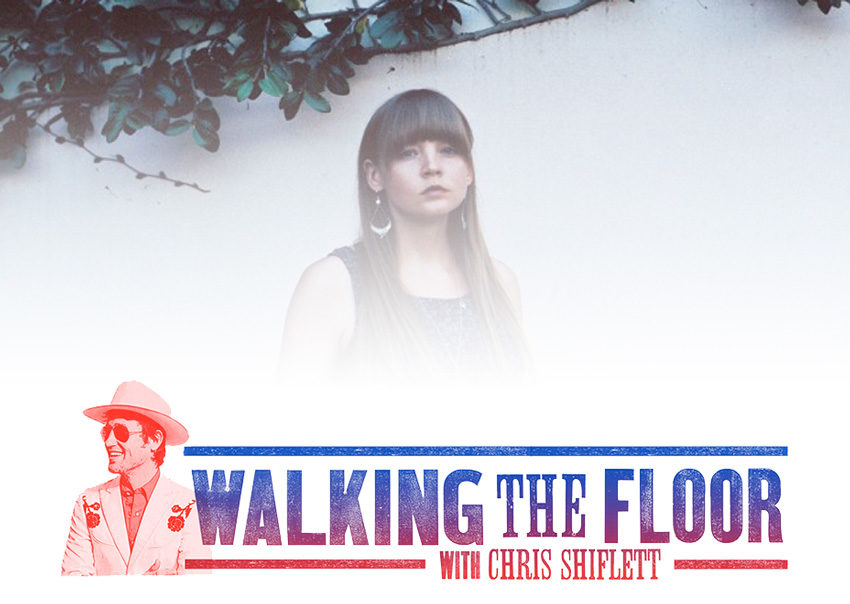 From touring in a Greyhound bus and busking on street corners to becoming an emerging singer/songwriter on the Americana scene, Courtney Marie Andrews has packed a lot into her 26 summers. Listen to the end for her acoustic rendition of “Table For One” from her latest record, Honest Life.