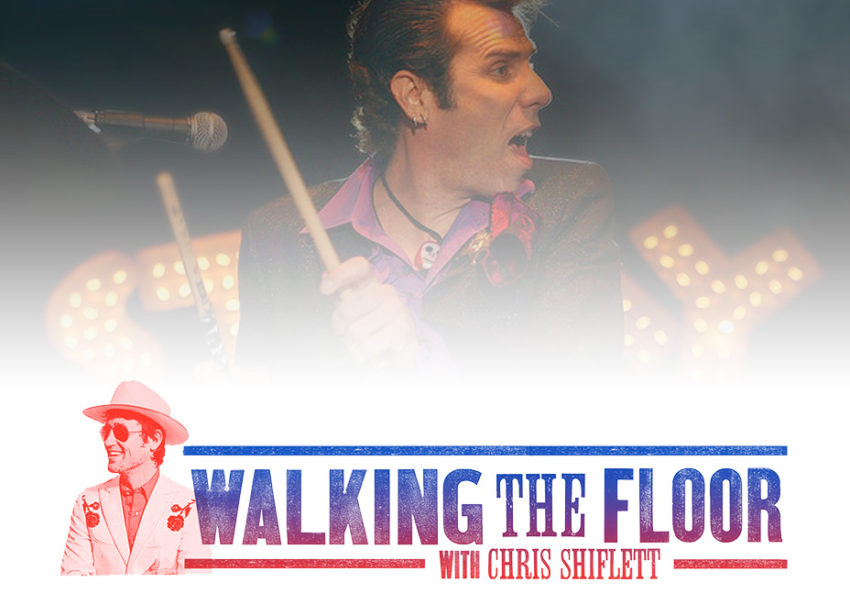 Slim Jim Phantom declares that the Stray Cats were more country than anyone! Plus we talk about his new book, “A Stray Cat Struts: My Life As A Rockabilly Rebel,” his love of jazz and prog, and all things rockabilly.