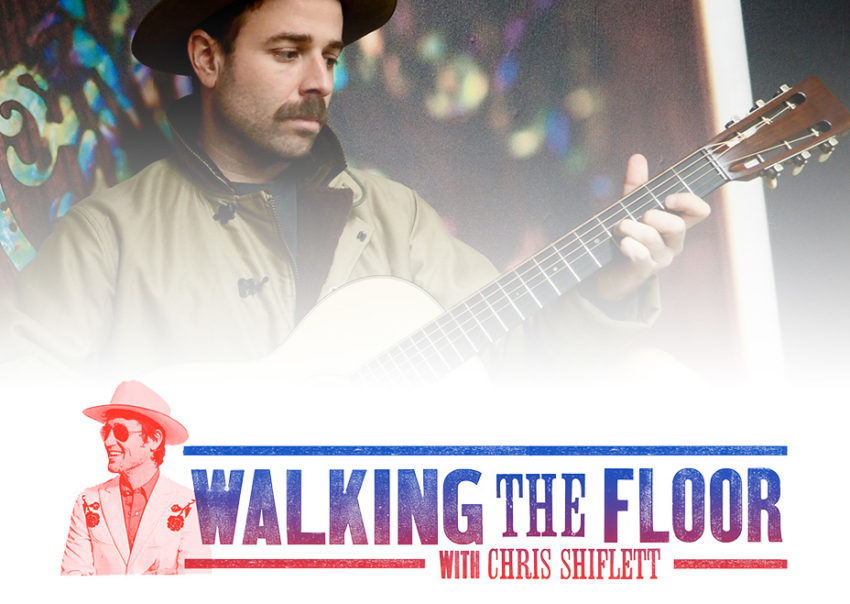 Taylor Goldsmith from Dawes goes deep on subjects like songwriting, growing up in Malibu, and how his band has the most mispronounced name in rock’n’roll!