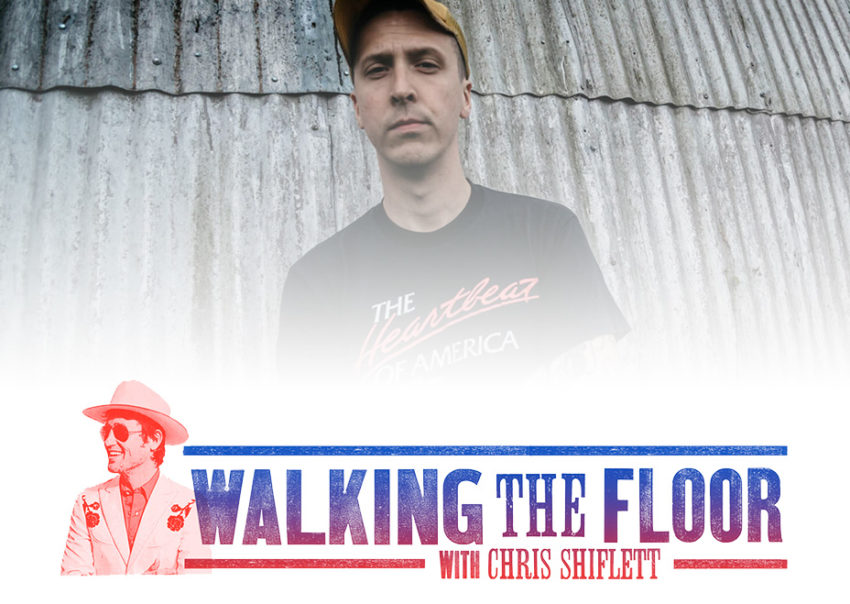 Populism abounds in this conversation with the hardest working man in Americana – BJ Barham!