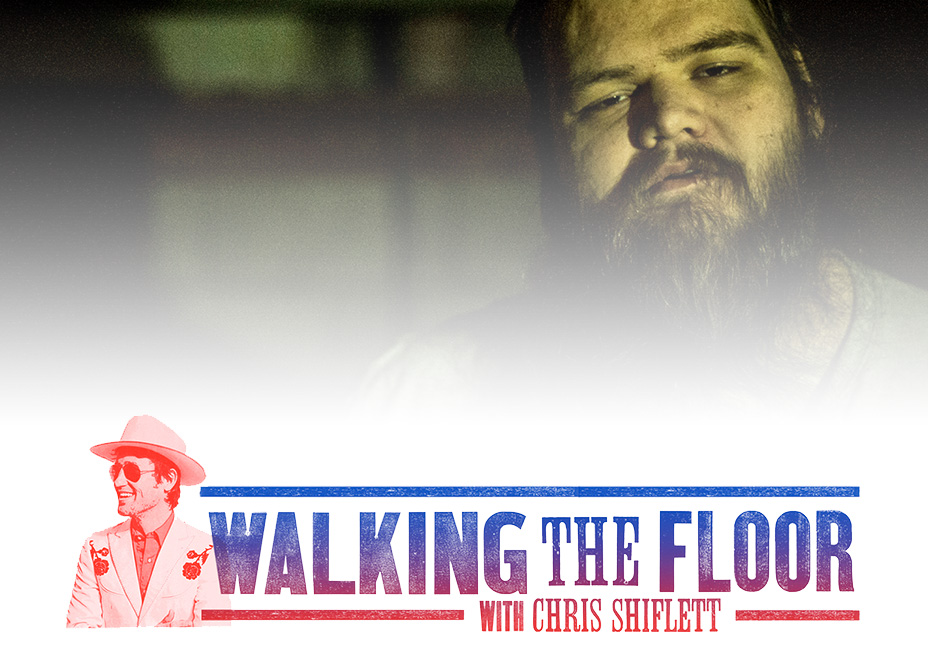 Tulsa, OK based singer/songwriter John Moreland discusses his childhood dreams of NBA stardom, the progression from punk rock to fingerstyle, his approach to songwriting, and even plays an unreleased track, “There’s No Glory In Regret.”