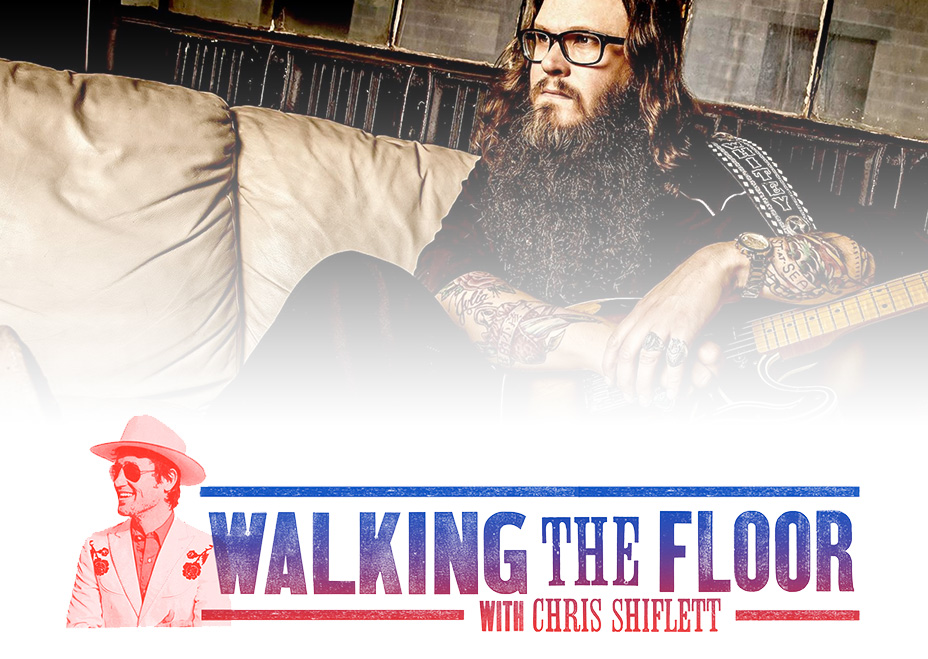 Flint, Michigan’s Whitey Morgan holds forth on the honky-tonk highway, opening shows for Bob Seger, and of course, GM!