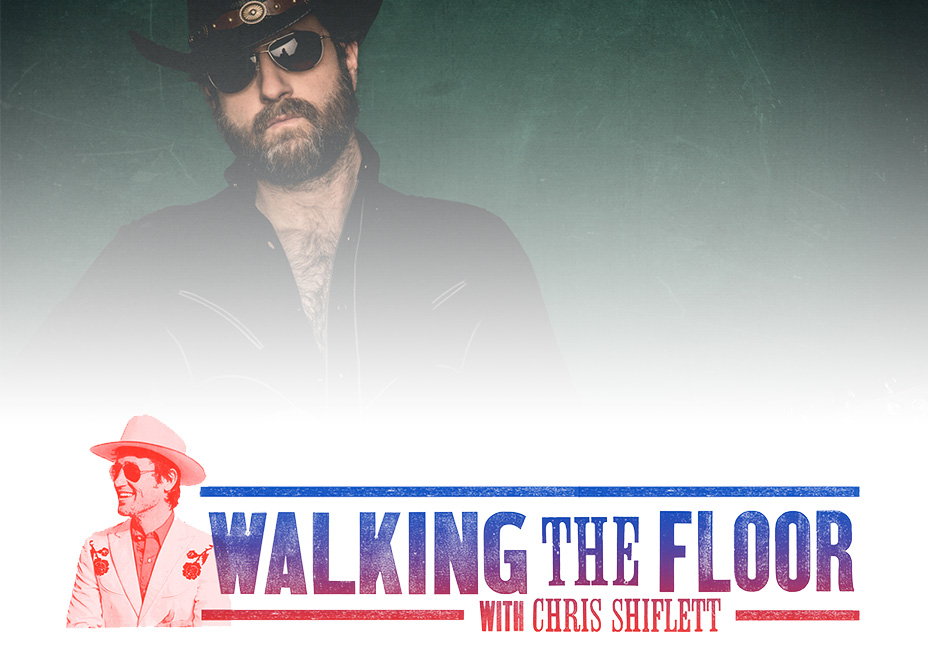 Wheeler Walker Jr. declared war on mainstream Nashville country music earlier this year when he released his debut record, Redneck Shit. Over the course of this interview he makes a giant tour announcement, starts a beef with Margo Price, and explains the virtues of a pussy snorkel to Chris.