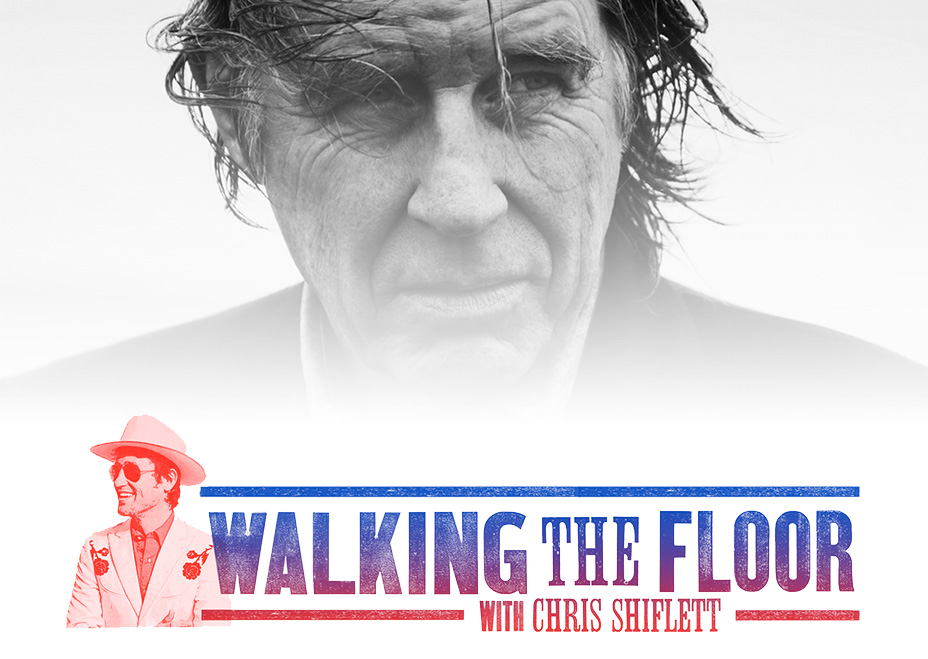 Chris talks with punk rock gentleman John Doe from the band X about his new record and book. Plus, John was nice enough to let Chris sit in for a couple tunes at the end.

Scotty Moore & The Language of Lead GuitarMinus The Bear Interview