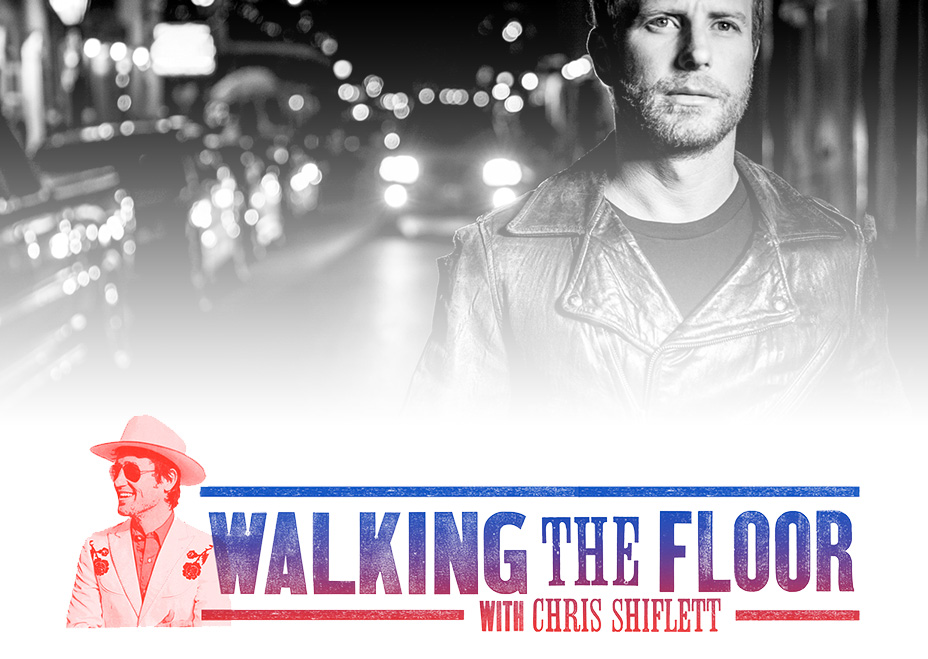 Country music superstar Dierks Bentley talks with Chris about everything from songwriting, to moving to Nashville, to listening to Hank Williams Jr. sing “Man To Man,” and of course about his new album, Black.

May 23, 2016Chris Shiflett
Audio6 years ago Walking The Floor