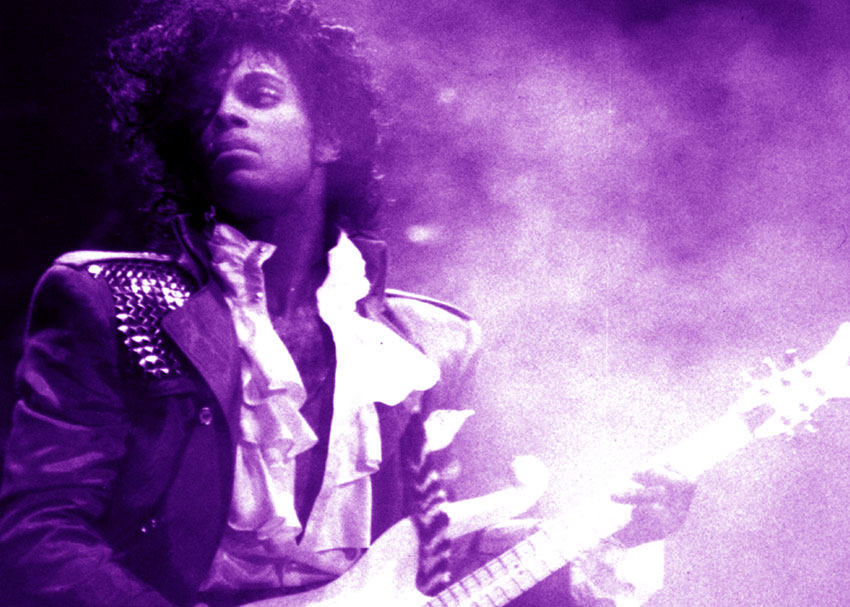 These are the words the no one expected to hear today: “Prince dead at 57.” Just this past Friday, the town of Moline, IL experienced probably the largest amount of internet chatter it has ever had because of one man. This force of nature, Prince, had to touch down his airplane not to rock this small town but to deal with his own health issues. Flu-like symptoms — that’s what we heard then. Nothing major. However, today we discovered it was far more severe than that.

" he is and will always be the most influential force of sound and music in my life say hello to the greats who await with applause and ?.."

As Yvette Noel-Schure, Prince’s publicist, confirmed to the Associated Press, Prince passed away late last night on April 20th, at his Paisley Park estate. As pure as those clear Lake Minnetonka waters run, we’re all human in the end. That’s why his death seems so hard to understand, yet is understandable. However, for such an immense cultural influence to go might take us a bit more while to fully absorb the loss. Prince for all his brilliant music and larger-than-life personality, never shied away from giving us far more than we were able to comprehend at times. Rocker, electro-popper, R&B king, slick-hop fiend, or disco lean, he could be all of that and more. Gifted in ways few are, this one man band had enough ideas to launch a thousand careers.

At times, either through his NPG label, Sheila E., Wendy and Lisa, and countless others he helped nurture or let expand on his own musical ideas, it seemed like Prince had en endless spring replenishing that well of creativity. Eventually, the gush became a stream, and he found other facets to drive our culture. Some laugh at his appearance, some dismiss his attitude, and some question his delivery, but there’s always something very special about him. Looking beyond the pearls, satin, and lace, you heard an artist that had interesting and unique ideas to offer. Ideas that anyone and everyone could love.

We’ll have time to go back and rediscover his back catalog and life, today though, can you imagine what Pepe Willie discovered when he asked his girlfriend to introduce him to that shy, young cousin of hers? No amount of myth making can suggest such prophecies…