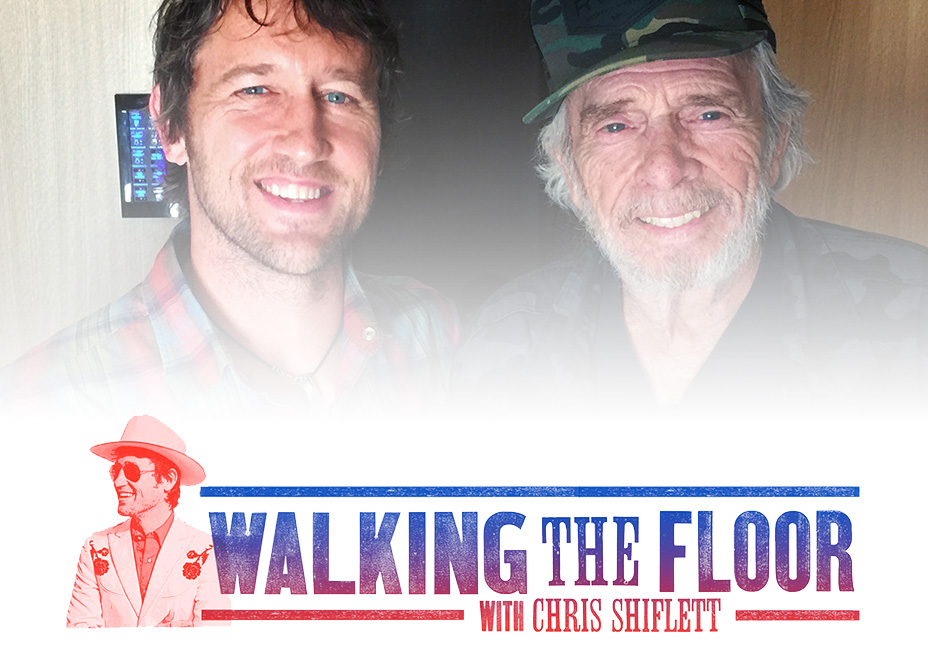 To celebrate the storied life and career of country legend Merle Haggard, Chris found it best to re-air the episode of Walking The Floor from July 29, 2015 when Merle was the featured guest. April 6, 1937 to April 6, 2016 – you will be missed.

We Review the SubPacThe Musical Almanac: The Rise of France's Chanson