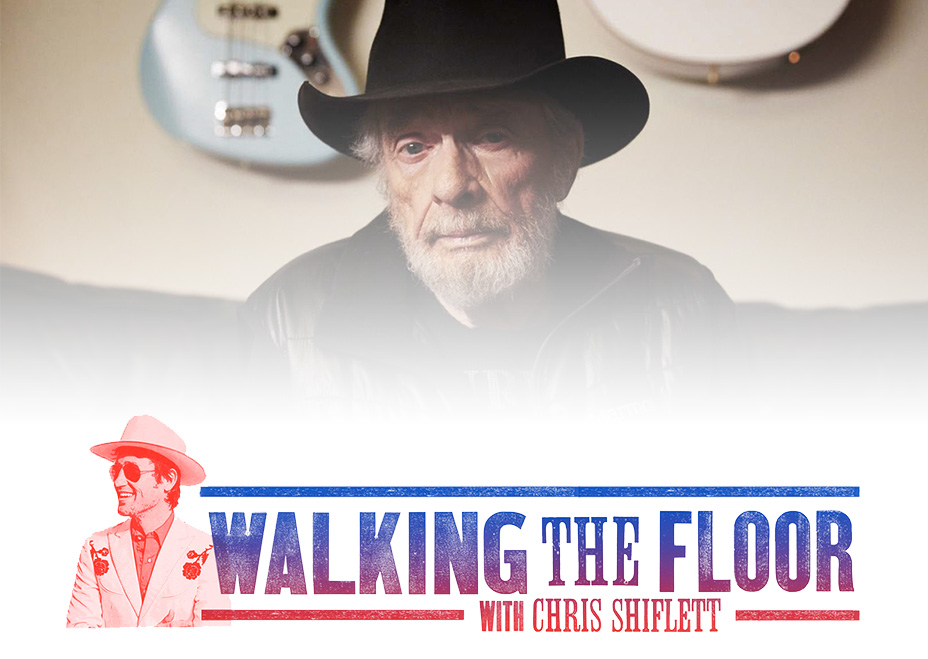 Chris had the pleasure to sit down with country music legend Merle Haggard for Walking The Floor’s 30th episode.