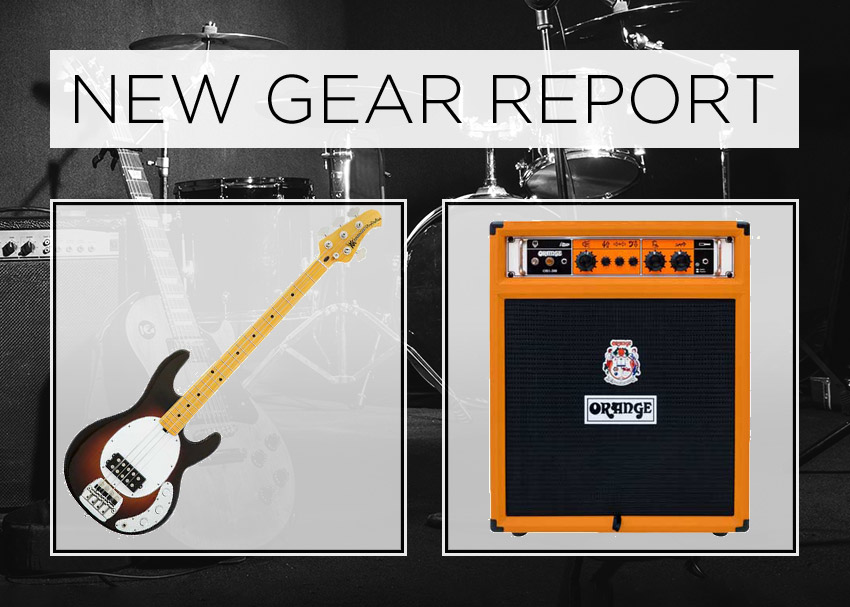 There’s been a stockpile of great new gear coming out for bassists lately — so much so that we can hardly keep up! We’re spotlighting two pieces of gear we think are going to make a big splash among bassists. First up, a reissue of an all-time classic.

The StingRay bass is what most people think of when they here “Music Man,” and for good reason — it’s the instrument the company was built on! Since its debut in 1976, the StingRay’s profile has been raised by countless bassists who have played it, including John Deacon, Flea, Tim Commerford and more. It earned the nickname “old smoothie” for its characteristic well-balanced tone.

Now, to commemorate the bass’ 40th anniversary, Music Man is reissuing Old Smoothie with all the famous trademarks:

If you consider yourself a bass aficionado or just want to experience the silky smooth tone of a StingRay, you owe it to yourself to check this reissue out! 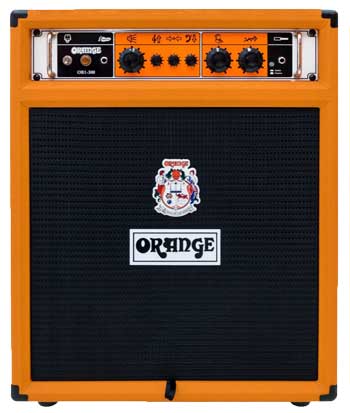 Orange made waves last year with the introduction of their OB1 (no Star Wars connection) series of bass amp heads. The amps quickly gained a following for their straightforward control layout, professional tone, and gig-worthy, yet streamlined feature set.

With the OB1-300, Orange has created the ultimate club amp for bassists looking for no-frills features and powerful tone. They’ve placed the same 3-band active EQ, gain and blend knobs into the 300 to give players all the versatility of the original. Experimenting with the gain and blend (marked appropriately enough with a blender) knobs is where the magic lies: you’ll get an arsenal of textures from light breakup to crushing distortion. Orange loaded a 15″ Eminence neodymium speaker into the OB1-300. This large woofer specializes in thumping low end and will appeal to bassists who play a sludgier style.