‘The Life of Pablo’ As Imagined By A Japanese Producer 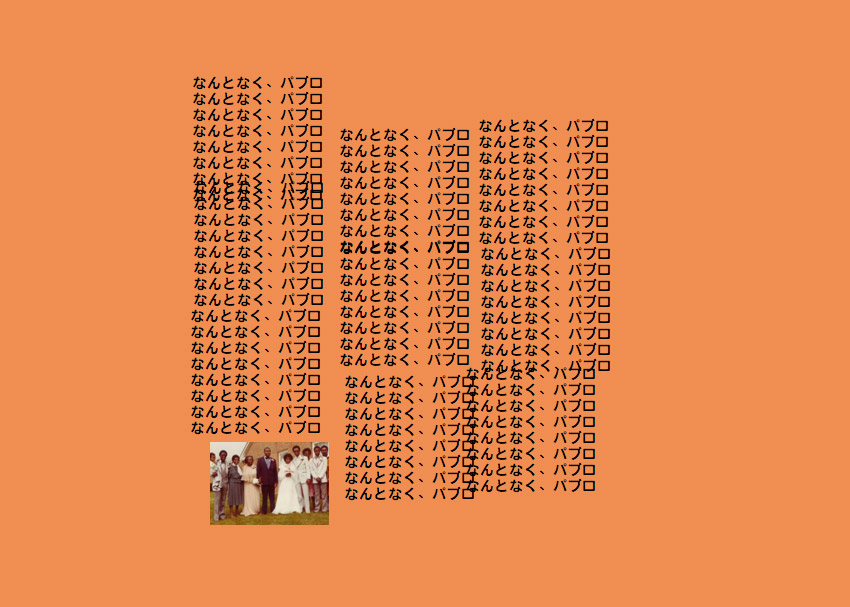 Kanye West’s The Life of Pablo is supposed to be a deeply personal, impenetrable, and massive work-in-progress presented as a released album. I mean, at least that’s what I’ve heard. Myself, I haven’t heard it personally. Unless you’ve had access to Tidal and/or money to burn at the iTunes store, most likely the only way you’ve had a chance to listen to this album has been through memes or viral videos. Notice, I didn’t say illegally downloading it. I’ve got my reasons…but, as the kids love to say, ain’t nobody got time for that.

But while we’ve had the option to stream via Tidal for weeks now in the States, Jigga’s streaming service hasn’t reached the shores of Japan yet, giving fans in that country no way to hear the album legally, until last Friday, when it became available as a digital download. Left in a copyright law purgatory, many of Yeezus’ Japanese disciples had been left with no clue as to what the album actually sounded like. Undeterred, one Japanese superfan and producer himself, TOYOMU, took it upon himself to produce what he imagined the album would sound like.

As TOYOMU told Pigeons and Planes: “In Japan, we couldn’t listen to TLOP officially because of Tidal. Subscription services in Japan are too slow, most people are still using iTunes and buying CDs. I thought it might be a good idea to make the whole album without listening to it, [but] maybe it’s reverse thinking.” How did he do so? Simple. By using the sample-crediting website WhoSampled, he was able to find out which samples to stem. Then, with the help of lyrics site Genius, TOYOMU could see what text to input onto his text dictation program to add vocals.

What you hear on 印象III : なんとなく、パブロ (Imagining “The Life of Pablo”) is his simply bananas take on what he imagines the official album sounds like. I don’t know about you, but once I hear The Life of Pablo, I don’t know if I’ll be able to get TOYOMU’s version out of my brain.

But what should we consider TOYOMU’s album? Is it a remix of TLOP, or its own entity? It certainly sounds different enough from its source material to be considered as such. TOYOMU’s own description as an “imagining” makes the best sense. Kanye himself has released multiple versions of these tracks and it’s being billed as an ever-evolving work-in-progress, and given his popularity, the anticipation of this album and its lack of limited availability, it almost seems as if this was meant to happen.